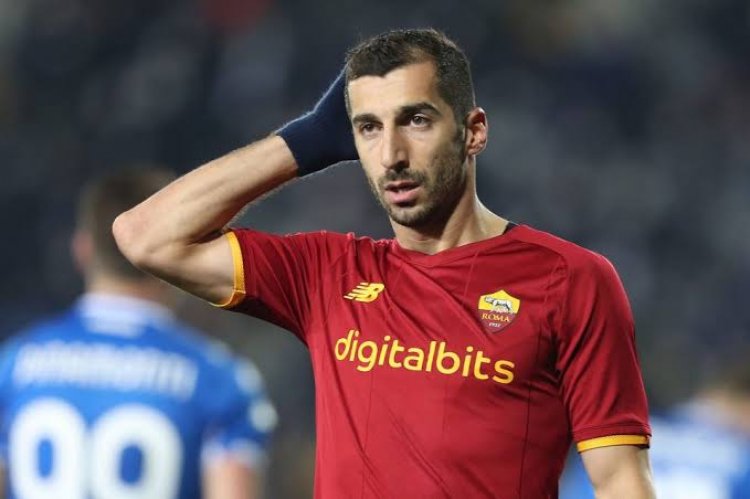 Inter Milan have signed midfielder Henrikh Mkhitaryan on a free transfer from Roma.

The 33-year-old, who previously played for Manchester United and Arsenal, could not agree a contract extension at Roma.

Inter did not provide details of Mkhitaryan's contract but he has reportedly signed signed a two-year deal.

Inter have also been linked with a move for Juventus forward Paulo Dybala.

Nigeria vs Ghana: Saraki advises Super Eagles ahead of... 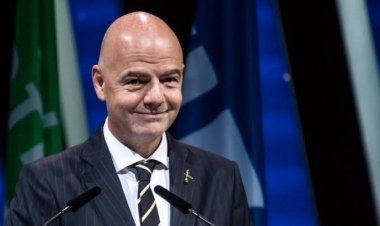 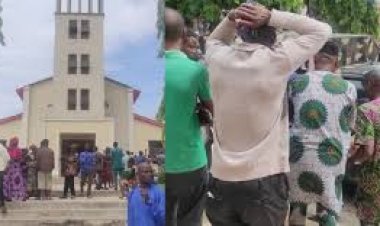