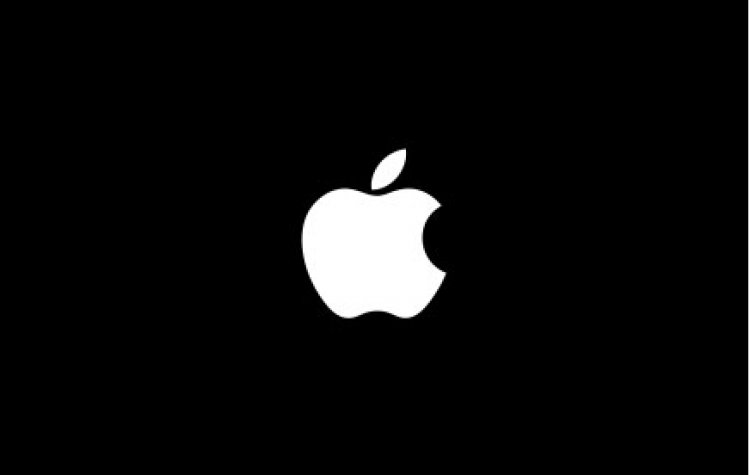 American multinational technology company, Apple Inc., has disclosed that app developers earned over $320 billion as income on their apps in the last 14 years.

It said the app developers are those on Apple’s iOS store. This was contained in Apple’s review of the app store performance for 2022.

The company said that the earnings were paid to the developers between 2008 and 2022.

“The App Store connects developers of all sizes, from emerging solo creators to large international teams, with more than 650 million visitors across 175 regions each week.

“Developers selling digital goods and services on the App Store have earned more than $320 billion since the platform’s 2008 launch, marking another year of record earnings. And this considerable number represents just a fraction of the overall commerce the app ecosystem facilitates.

Throughout the year, new apps and games delivered fresh ways to connect.”

On other services, the technology company said, “2022 was a big year for Apple Music, which now features over 100 million songs, representing nearly the entire history of recorded music. That’s 100,000 times “1,000 songs in your pocket.” And with Spatial Audio, Apple Music set a new quality bar for music streaming, giving fans a deeper and more immersive experience than ever before.”

Taylor: Euros star Kelly back to her best and reaping rewards... 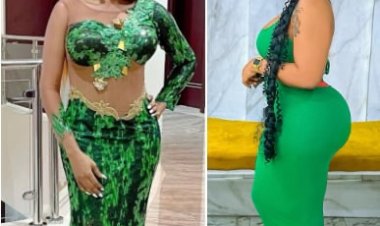 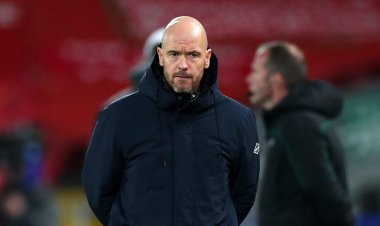