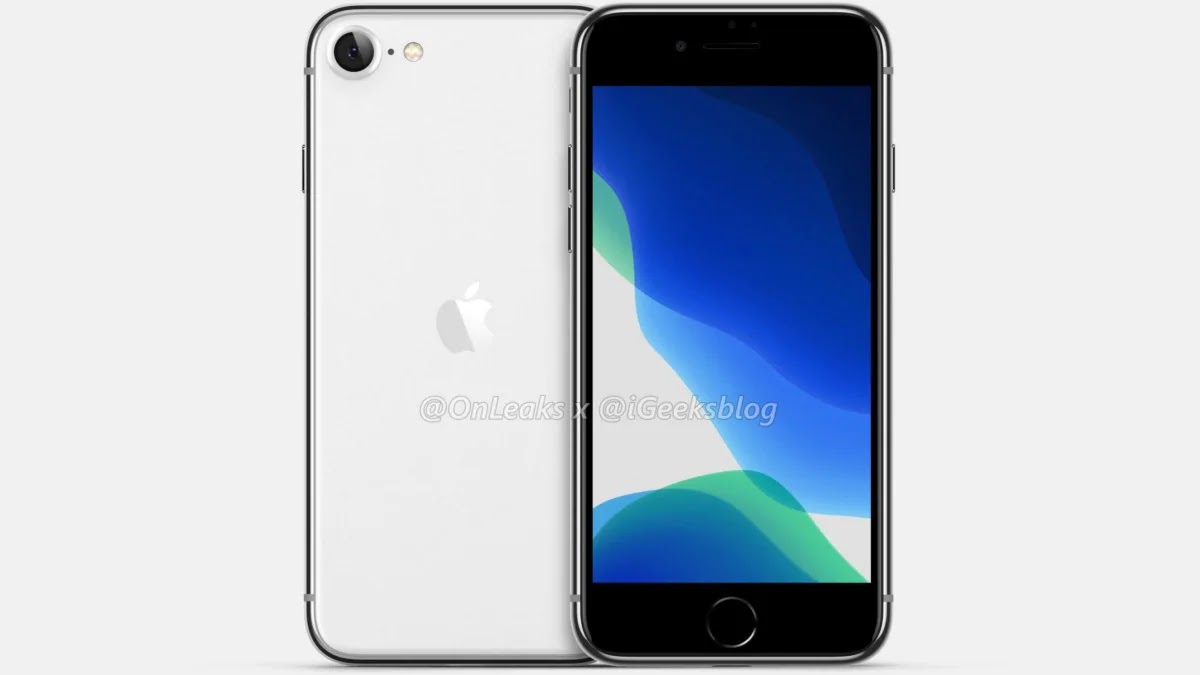 Apple’s highly anticipated successor to the iPhone SE – heavily rumoured to debut as the iPhone 9, or iPhone SE 2 as per some rumours – has reportedly entered trial production. Multiple reports have claimed a Q1 2020 debut for the iPhone 9 aka iPhone SE 2. Now, a fresh leak coming from a reliable source says that Apple will launch the iPhone SE 2 in mid-march, which falls in line with the March unveiling of its predecessor back in 2016, a long gap for a product upgrade by industry standards.

Tipster Evan Blass, who goes by the username @evleaks, has shared via a tweet that the iPhone SE 2 aka the iPhone 9 will be launched in the midst of March. Another report that surfaced earlier this month also mentioned that Apple is targeting a March launch for the iPhone SE successor, and has reportedly started trial production of the phone in China. Moreover, people familiar with Apple’s roadmap have also divulged a March debut for the upcoming ‘low-cost’ iPhone, adding that assembly work for the new handset will be split among Hon Hai Precision Industry, Pegatron and Wistron.
Tentatively called the iPhone SE 2, the upcoming phone is said to look a lot like an iPhone 8 with upgraded internals, and hence the iPhone 9 moniker. Apple will reportedly retain the Touch ID fingerprint sensor on the iPhone 9 and will equip it with a 4.7-inch IPS LCD Retina display. It is tipped to draw power from the in-house A13 Bionic processor. The next Apple offering will reportedly pack a single rear snapper, however, details about resolution and camera capabilities are not known as of now.