Irate youths have killed reportedly killed a young man after he allegedly stabbed his friend to death during an argument over a phone in Benue State.

It was gathered that the incident happened in Wadata area of Makurdi, the Benue State capital on Tuesday morning, May 18.

Details of the incident are still sketchy, but according to a source who spoke to Wadata TV Makurdi, Yazid allegedly killed Nura during a heated argument over the sale of a used phone.

Miffed by the killing, irate youths in the community were said to have descended on Yazid and beat him to death.

“The two were good friends. An argument over the sale of a fairly used phone triggered the quarrel,” the source said.

“In the early morning of Tuesday, 18/05/2021, a young man from Wadata community in Makurdi who killed his best friend because of an unnecessary argument has been caught and killed instantly by aggrieved youths,” Wadata TV reported.

“Report says, the two best friends happened to be cousins of each other. With deep sad sense of reports, we regret to report that, their prints have been wiped off the face of the earth. Stay out of the ungodly argument act.” 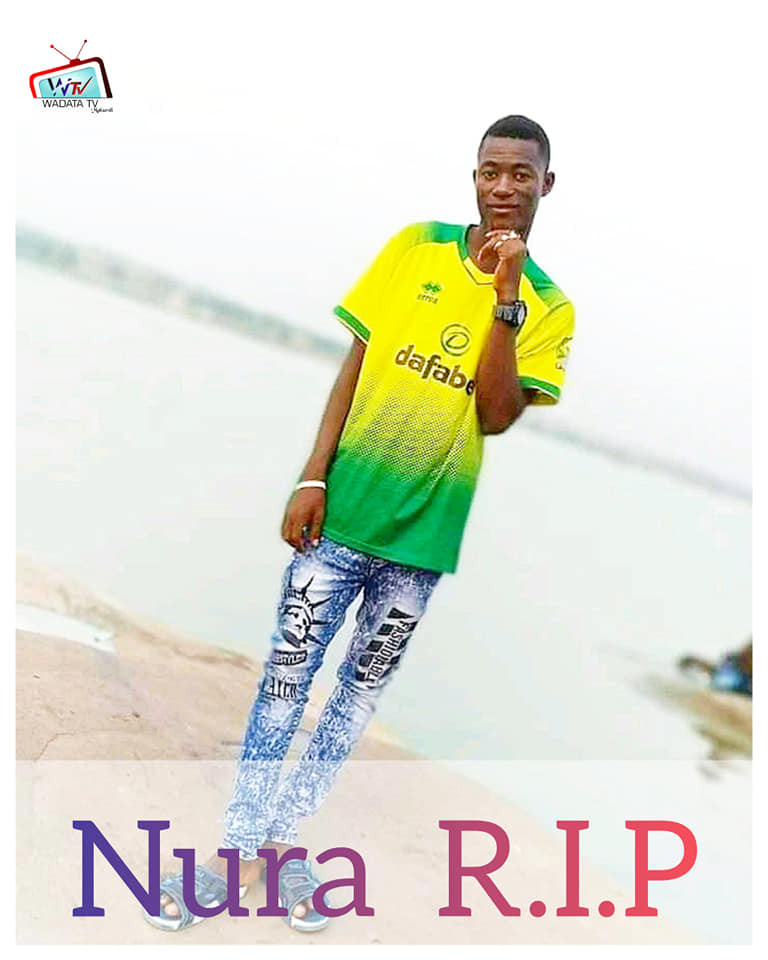 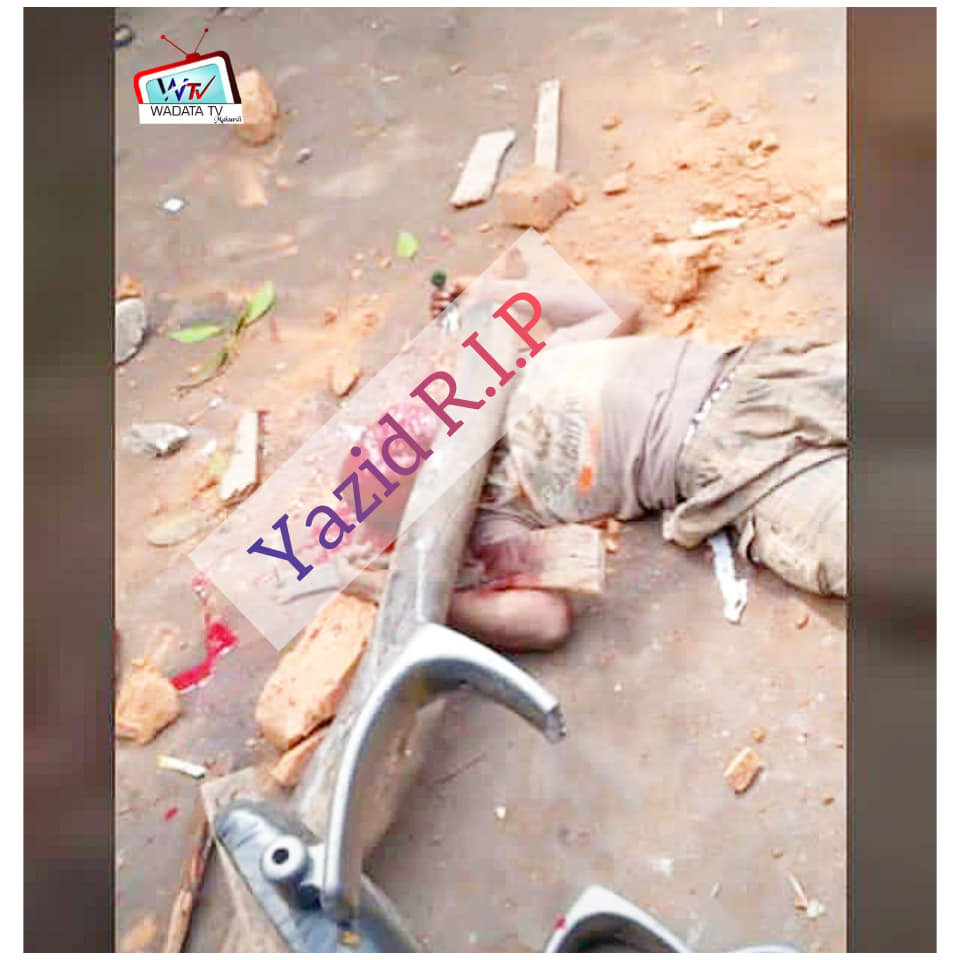 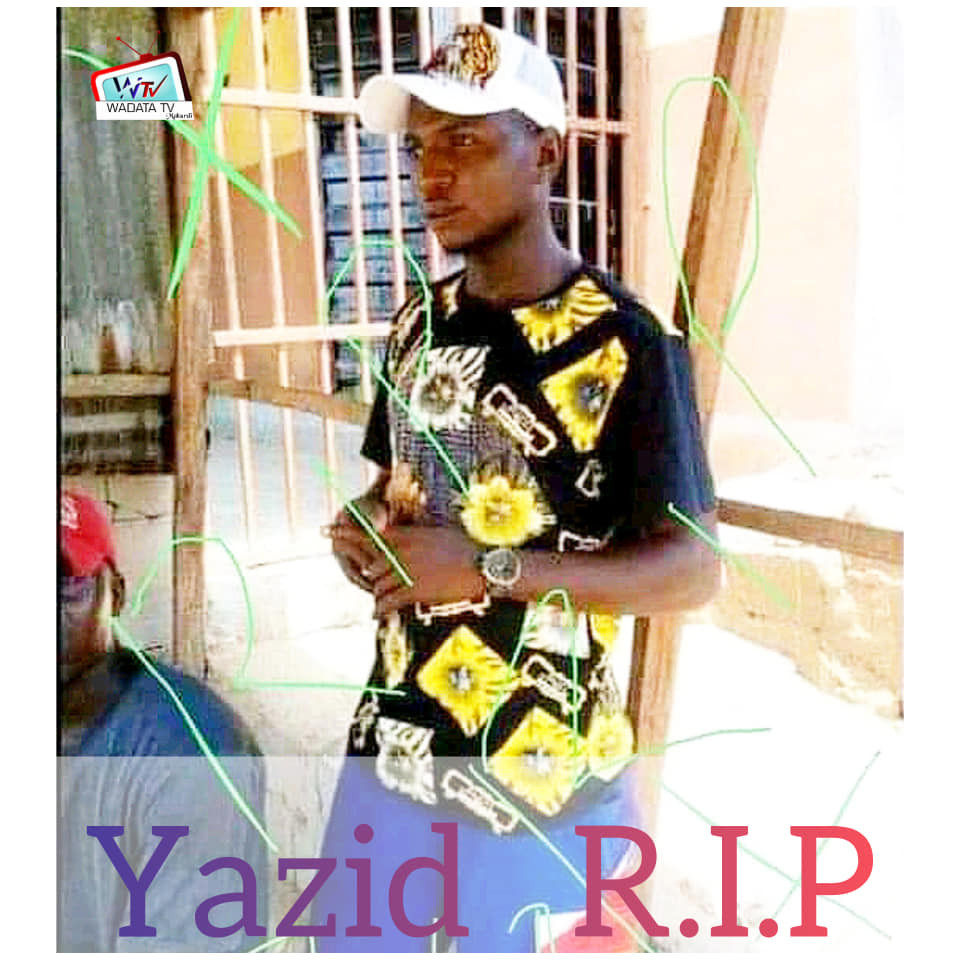