'Is NATO being run by Russia?'- President Zelensky accuses NATO of being intimidated by Russia 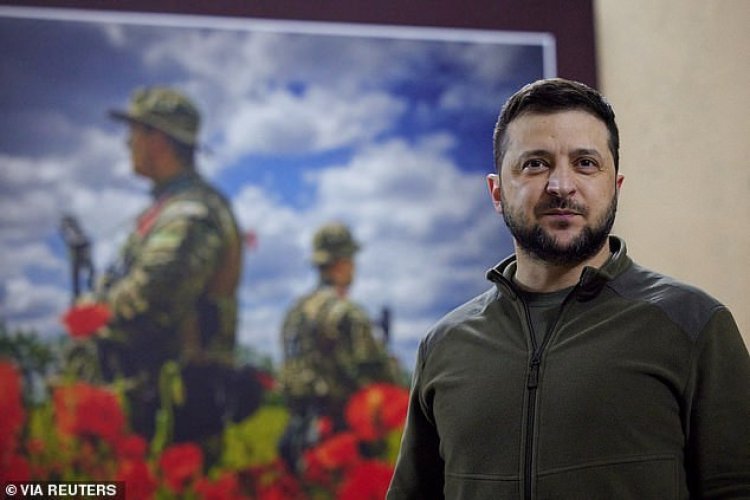 Ukraine's president, Volodimir Zelensky has demanded that Western nations hand over military hardware that was 'gathering dust' in stockpiles, saying NATO nations don't want to support Ukraine with jets and tanks because they were being intimidated by Russia .

Since the War between Russia and Ukraine began on February 24, NATO nations have so far given Ukraine anti-tank and anti-craft missiles as well as small arms and protective equipment, but have not offered any heavy armour like tanks or fighter planes.

In a late-night address on Saturday, March 26, Zelensky said;

'We need more ammunition. We've already been waiting 31 days. What is NATO doing?

'Who is in charge of the Euro-Atlantic community? Is it really still Moscow, because of intimidation? We are only asking for one per cent of what NATO has, nothing more.' 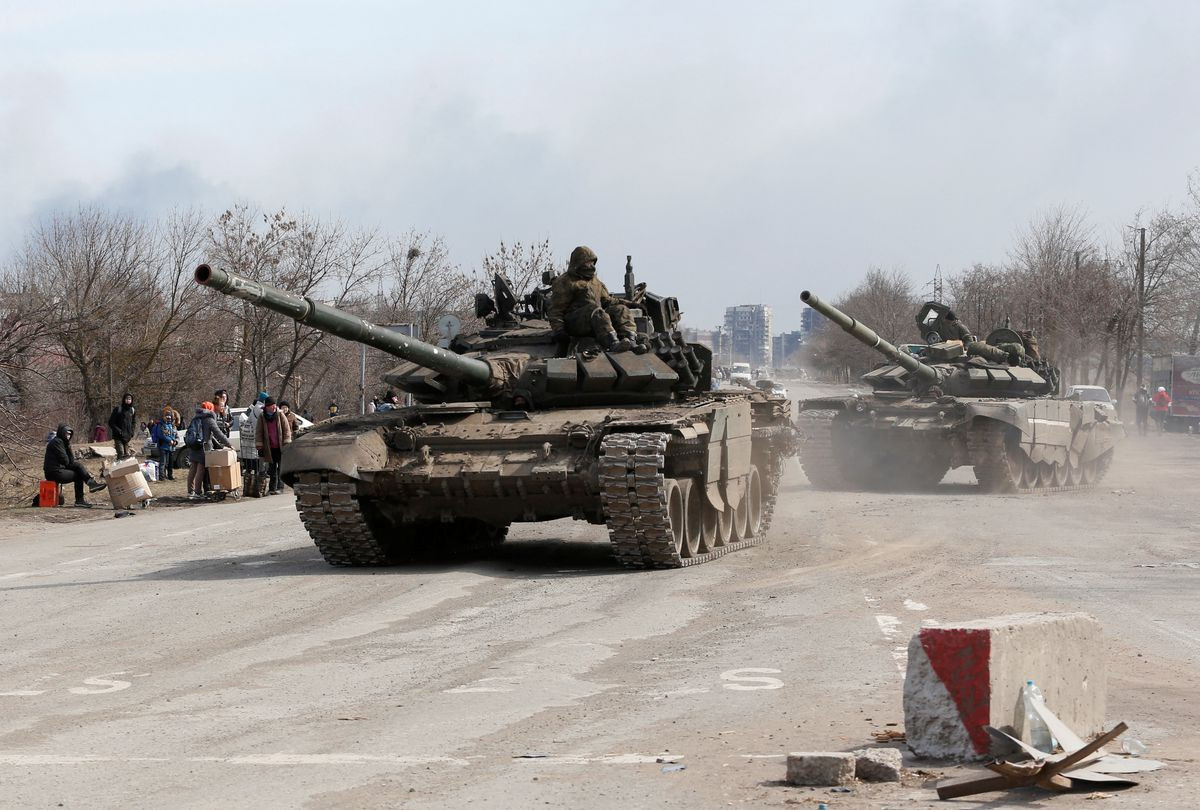 Zelenaky also angrily warned Moscow that it is sowing a deep hatred for Russia among his people, as constant artillery barrages and aerial bombings are reducing cities to rubble, killing civilians and driving others into hiding.

His comments came after anuclear research facility in the besieged city of Kharkiv, near the Russian border, came under fire on Saturday.