The news making round in the music industry is the relationship between, former Marvin record singer, Reekado Banks, and Femi Otedola’s eldest daughter, Tolani.

While some Nigerians believe that the report might be true, others think the shoot might be a stunt or simply behind the scene photos from their recent video shoot.

See some reactions below:

Tolani otedola And Reekado Banks are now looking at each other somehow.

I’m not saying anything oh, but if it smells and looks like love. Then it’s porbaly love pic.twitter.com/o7hytu0XVU

You guyys , Rumor has it that even Reekadobanks seems to be having a thing with one of the Otedola’s daughter too..how true is this ??pic.twitter.com/ToF0qRL8od

How I wish this Tolani Otedola girl was dating someone like Kizz Daniel. But Reekado Banks is not bad, as long as she’s not dating that Social Media Lucky Dube, no problem pic.twitter.com/MUDeOGLUi3

Let me go and rerun the paynt I stole. They’ve stolen the girl I want to impress ????pic.twitter.com/atCN0SztOV 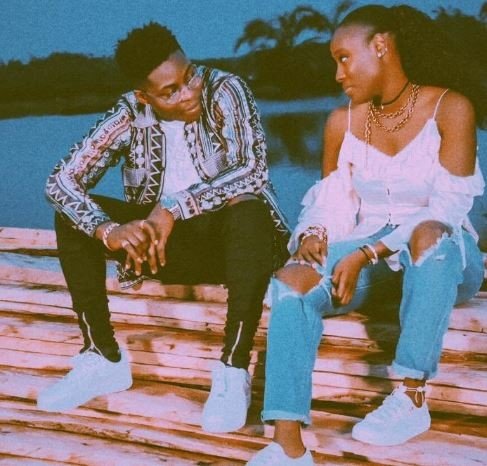