It's not been easy-Yul Edochie's wife, May speaks on her battle with depression after he took actress Judy Moghalu as a second wife 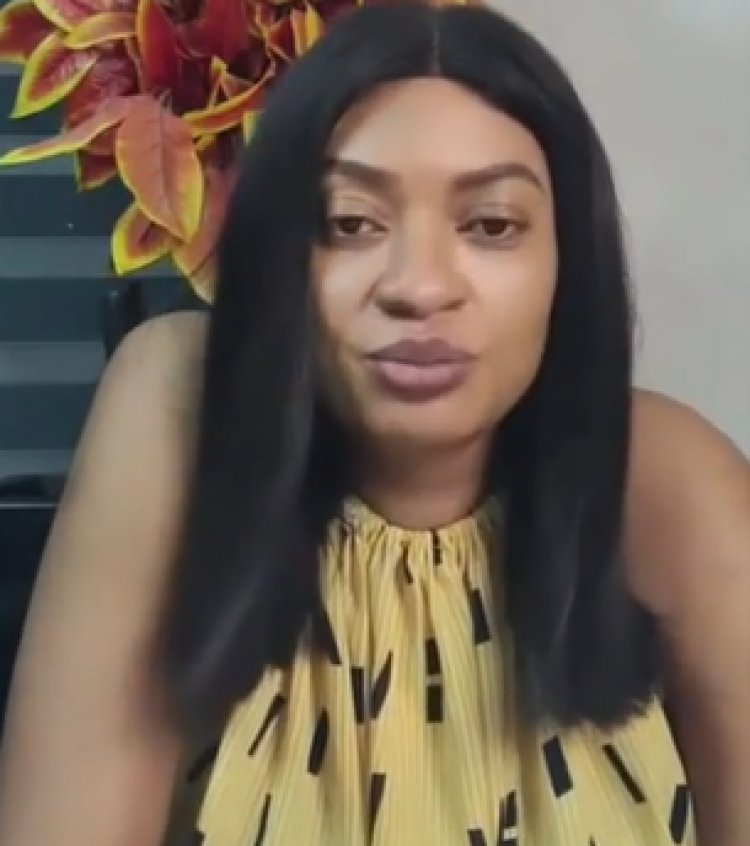 May Yul-Edochie, the first wife of Nollywood actor, Yul Edochie, has opened up about her battle with depression after he took actress Judy Moghalu, as his second wife.

In April this year, Yul shocked many Nigerians when he announced on social media that he had picked Judy as a second wife and that they have even welcomed a son together. This came as a surprise to many Nigerians who saw his marriage to May as one that embodies a Monogamous union.

In a live session she had on her Facebook page, May stated that it hasn't been easy since her husband took the decision to venture into polygamy. She also responded to people who say she is cashing out via the crisis in her marriage.

The mum of four said she is happy that she looks strong and happy but that it is the love and support from people that have kept her going.

May added that she had to put herself together because of her kids s she needs to be there for them. She asked her followers to keep praying as there is nothing God cannot do.

Priyanka Chopra responds after she's asked if she and her husband Nick Jonas will...

I have issue with gay Christians who try to convince me...

I couldn’t afford gas while the family made millions -... 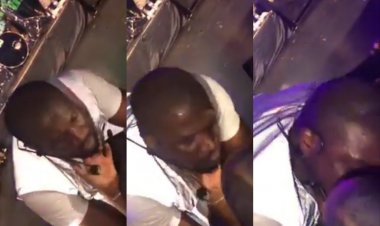