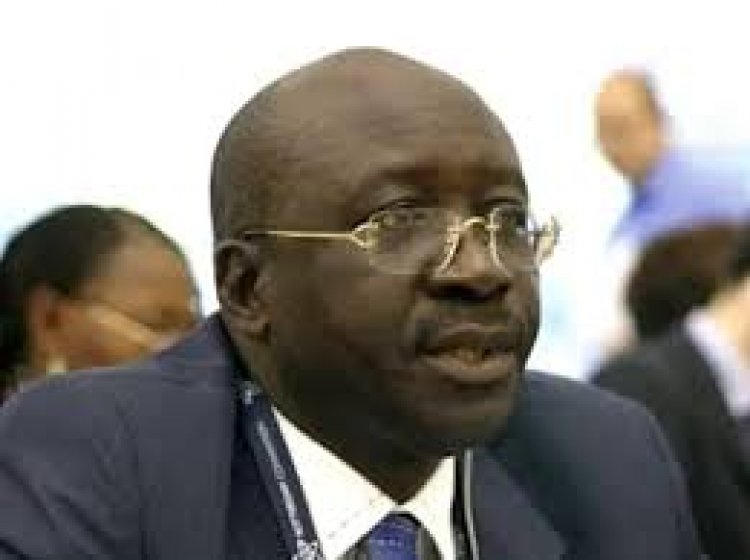 Ologunagba said Ayu’s removal would ignite a constitutional crisis in the party.

However, Ologunagba, in a chat with journalists in Abuja, said: “Those calling for Ayu’s removal ought to be aware of the implication of their demand. Are they now saying that the present Deputy National Chairman (North), who is from the same Northeast zone as our presidential candidate, be made to replace Ayu, in line with the PDP constitution?

“On the other hand, we would be courting more crisis if we sideline provisions of the constitution by replacing Ayu with another officer from the South.

“Even if you say Ayu should go today, his replacement will come from the same North.

“Elections are coming and we don’t need a distraction. You can’t destroy the whole for a part. We respect people’s rights and positions but going into negotiations, you cannot say it is either this or nothing.

“It means you’re not ready to negotiate. We are all interested in the survival of our party and our nation Nigeria. We will look at the need to do the balancing.”