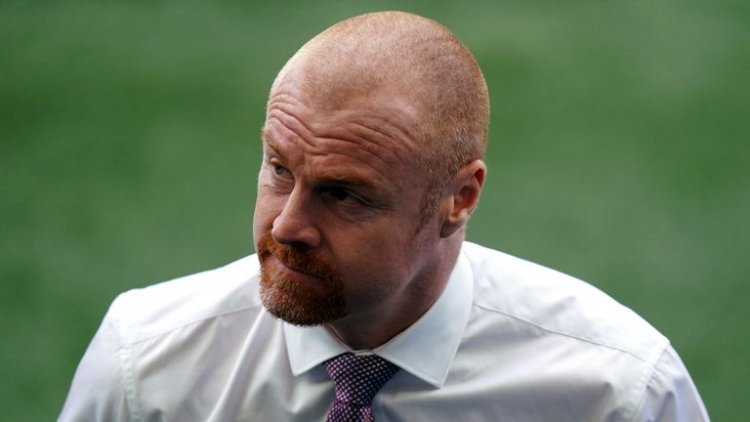 Jackson has been put in caretaker charge for Sunday's visit to West Ham, following the board's decision to sack long-serving boss Dyche on Friday. Burnley are 18th in the Premier League table, four points adrift of safety.

Jackson also said he has been given no indication of who will be in charge after Sunday's trip to the London Stadium, adding he hopes everyone at the club adopts a siege mentality as Burnley battle to stay in the Premier League.

"I came in for the morning to prepare for the U23s game and the chairman called me into his office and I was told about it then. I was told this is what's happening," Jackson said.

"It has come as a shock to the players, that's human nature.

"They are an experienced group, they've come together and now for us it's about the whole club coming together, all the fans, and just bunkering in and concentrating on what we need to do."