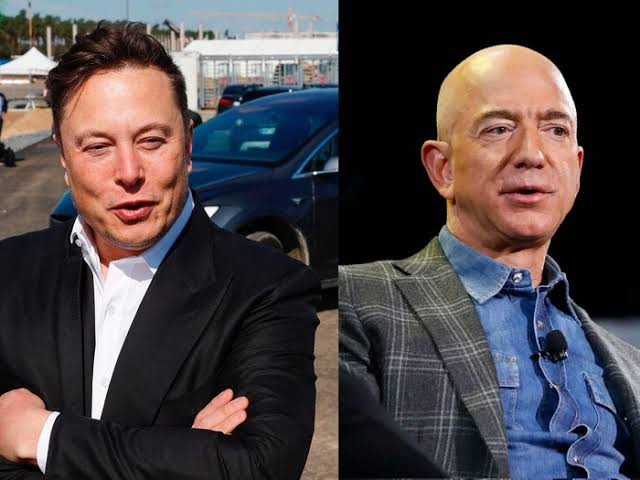 SpaceX, owned by one of the worlds richest men, Elon Musk, got the multibillion dollar contract from NASA to produce the space ships needed for the next moon landing by the US.

But with this lawsuit filed by Bezos’ company, which last month launched a ship into space with humans, the ante has been upped in an already tense standoff between the two billionaires.

Details of the lawsuit are not publicly available because the documents are under seal, but Blue Origin claims it is an “attempt to remedy the flaws in the acquisition process found in NASA’s Human Landing System,” the company said in a statement.

“We firmly believe that the issues identified in this procurement and its outcomes must be addressed to restore fairness, create competition, and ensure a safe return to the Moon for America,” Blue Origin said in a statement. 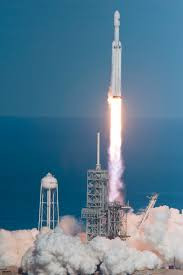 Human Landing System, or HLS, is the formal name of the program

HLS seeks to use private-sector contracting to develop, build and test the vehicle that will put astronauts on the moon for the first time in a half-century. And the HLS contract was given exclusively to SpaceX.

After initially pledging to offer multiple contracts to help the development of at least two lunar landers that could compete against each other, NASA announced in April that it was giving only a single award to SpaceX for $2.9 billion, citing costs as a primary reason for the decision.

Blue Origin previously attempted to fight the contracting decision with the US Government Accountability Office (GAO), but the GAO sided with NASA and denied the request.

A judge granted Blue Origin’s request to keep the court complaint under seal, which argued that making the information public could expose “proprietary information, trade secrets, and confidential financial information,” and cause “severe competitive harm,” according to court documents filed with the US Court of Federal Claims.

The war between SpaceX and Blue Origin has also included a public PR battle.

Blue Origin has called SpaceX’s plans to use its Starship vehicle, a massive experimental rocket being tested in South Texas, for the HLS program “immensely complex and high risk.”

SpaceX CEO, Elon Musk, meanwhile, has disparaged Blue Origin’s claims on Twitter saying that “If lobbying & lawyers could get u to orbit, [Blue Origin CEO Jeff] Bezos would be on Pluto [right now.]”