Jennifer Lopez has sparked relationship rumours with her ex- Ben Affleck after her split from Alex Rodriguez.

The exes have been reportedly spending time together in Los Angeles, a source told ET, adding that they “are friends and have a cordial, good relationship.”

“They obviously have a romantic history, but at this point, they only have a friendship,” the source says. “They both admire each other professionally, respect one another and feel comfortable with each other.”

Additionally, a second source tells ET: “Jennifer and Ben have seen each other a few times since her breakup with Alex. Jen and Ben have remained friends over the years and the two are still just that – friends.”

Page Six reported the actor has been spotted multiple times visiting Lopez and getting dropped off at her mansion by a white Escalade SUV that allegedly belongs to her. 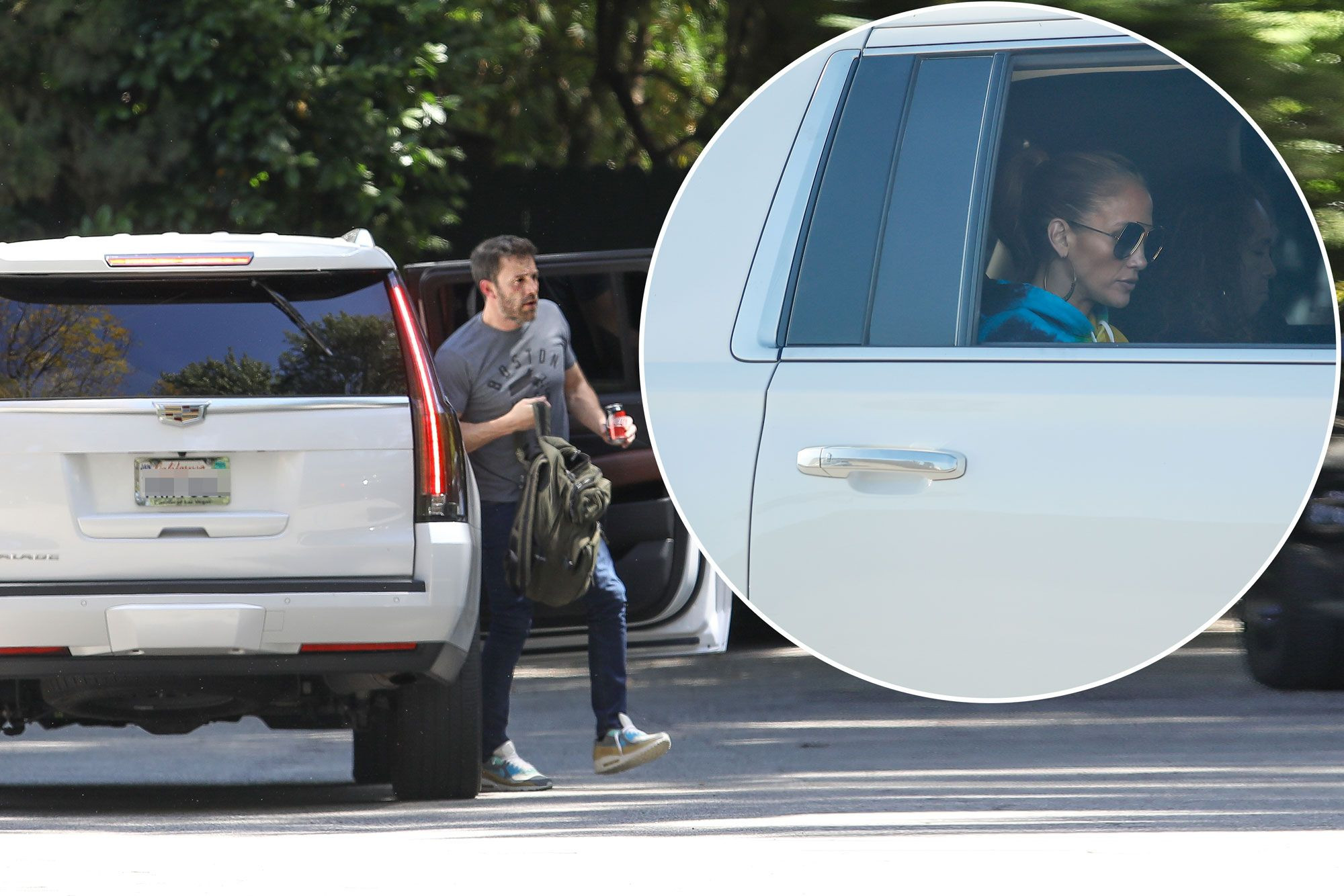 While the pair have not been spotted together, a source told Page Six, “Security picks him up at a nearby location and drops him off after spending a few hours at her house.”

Affleck, 48, has allegedly visited Lopez, 51, three times since she returned to Los Angeles from shooting her new film, “Shotgun Wedding,” in the Dominican Republic.

The publication also reported that Lopez was spotted out to dinner with Alex Rodriguez on April 23 at the Hotel Bel-Air days after they announced their split.

Sources told the site that Affleck was spotted at the same hotel a day before J.Lo saw A-Rod, on April 22, being dropped off by a white SUV which later drove Lopez and a business associate to a business meeting. 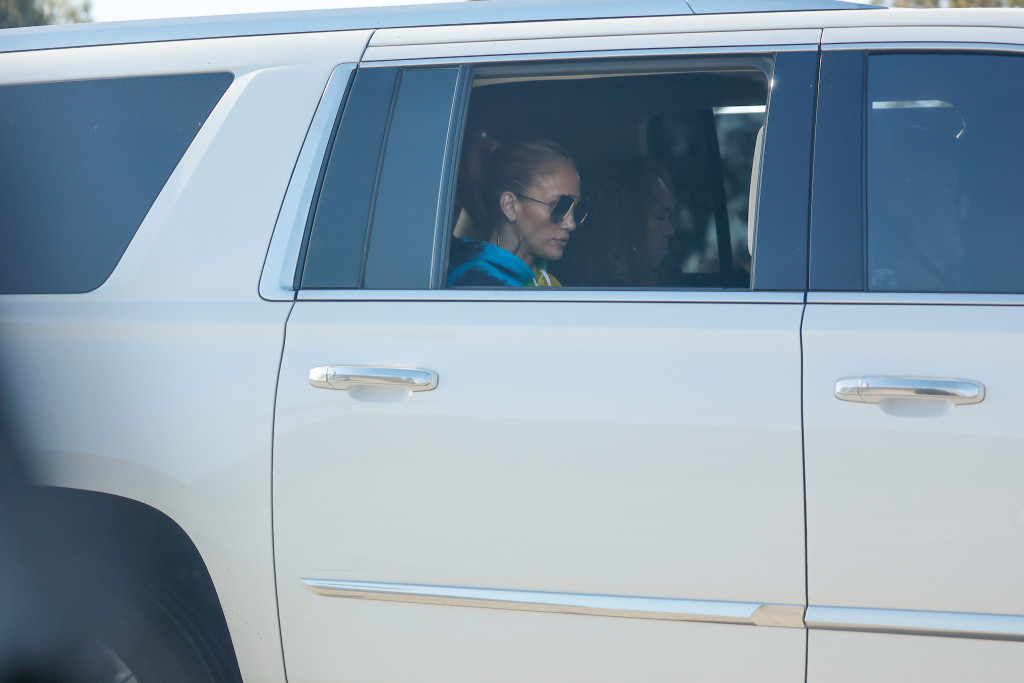 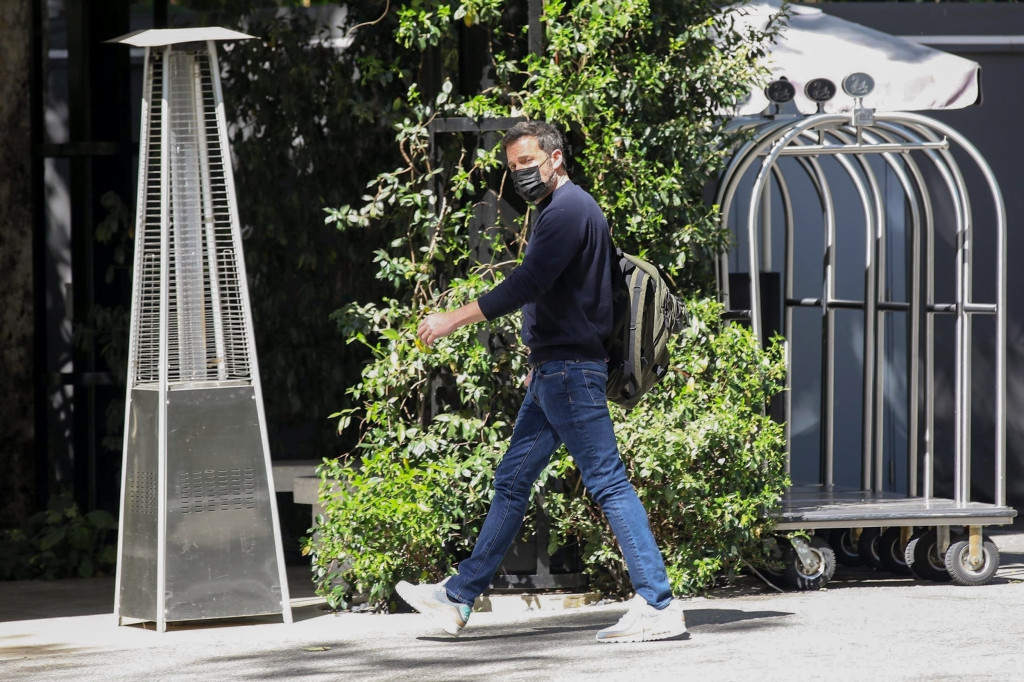 He was spotted again the next day, April 29, dropping his car at the Hotel Bel-Air in the morning and being picked up by the same white Escalade to go to J.Lo’s home. About 3½ hours later, the same white SUV dropped him back at the hotel’s valet, sources said.

Affleck was photographed exiting the white SUV in a T-shirt, jeans, and sneakers, with a green backpack. 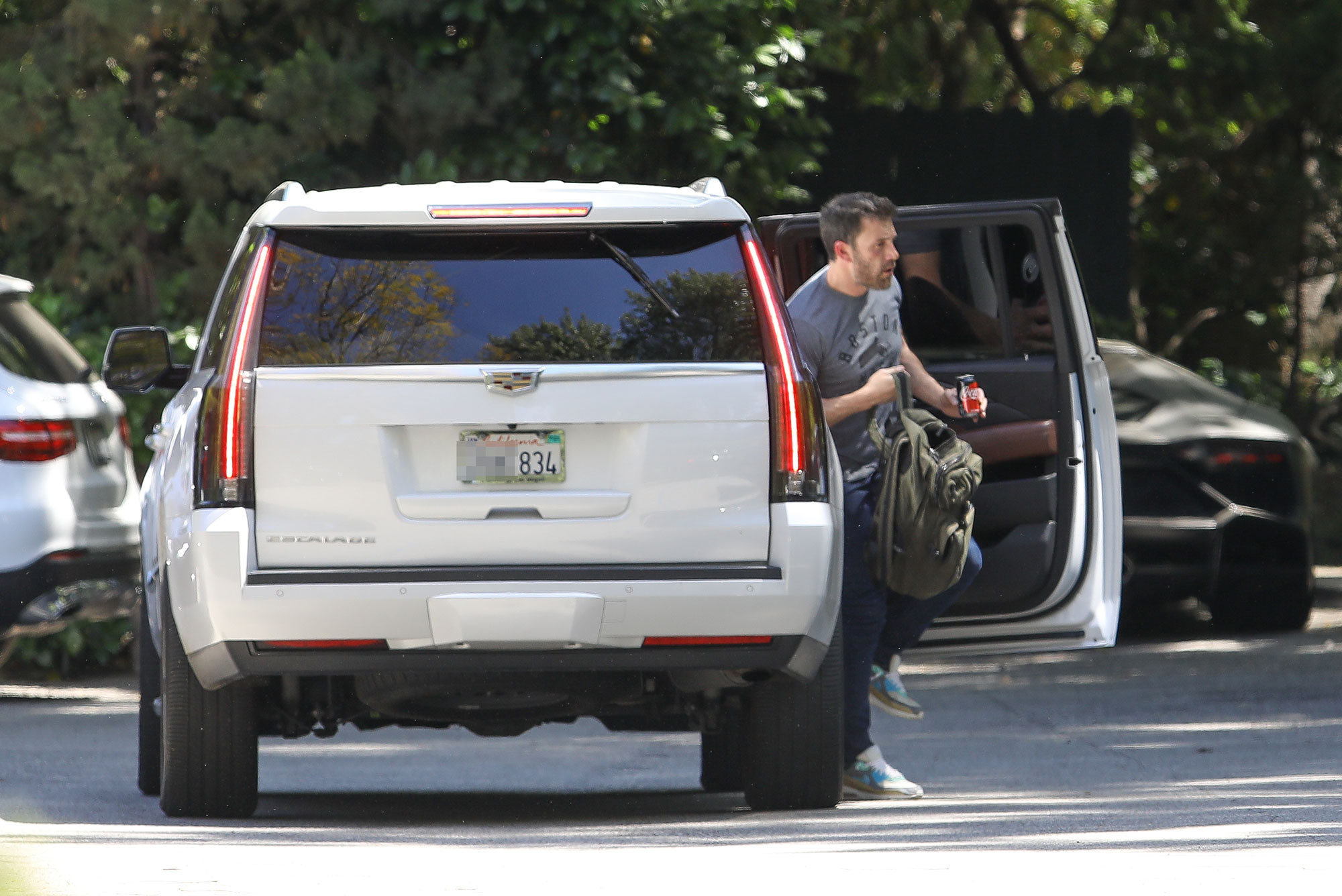 Affleck and Lopez got engaged in 2002 and later postponed their wedding in 2003. They split months later in January 2004.

Just last month, the actor praised her in the April issue of InStyle magazine.

“I don’t know whether people know it or not, but the most impressive thing about her (and that is a long list) was her extraordinary work ethic,” he shared. “She had this humility coupled with the basic assumption that not only did you have to work incredibly hard to succeed, you had to then push yourself even further.”

He also commented on his ex’s ageless looks, asking, “Where are you keeping the fountain of youth? Why do you look the same as you did in 2003 and it kind of looks like I’m in my 40s…at best?”

Lopez laughed off the compliment, replying, “Ben is funny! He still looks pretty good too.”