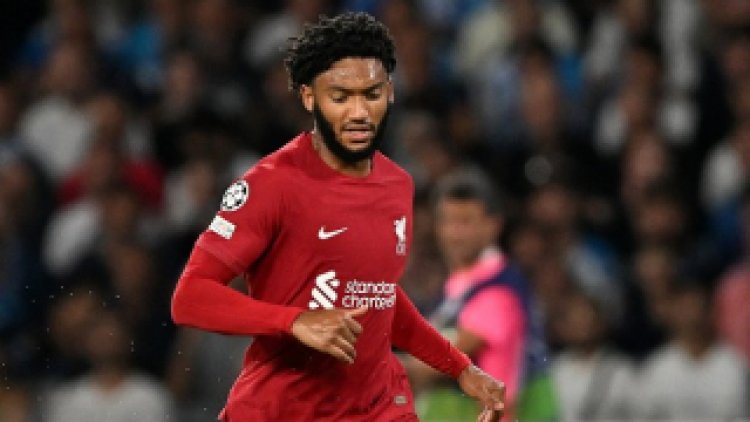 The 25-year-old - who penned a new long-term deal in July - was quizzed by Premier League Productions on what certain words mean to him, revealing that 'home' has now become attached to L4.

"But I obviously think of the city [of Liverpool] and the way that now it feels like home here just because of the time I've spent.

"When I first came, home was London and that's all I knew and that's where I'd be on a day off if I could, but now Liverpool is probably always going to be ingrained in me for life.

"Just because of the on-the-pitch [and] off-the-pitch experiences, family, and things that I've gone through here.

"It's been that long a time that it's home and it feels that way now."