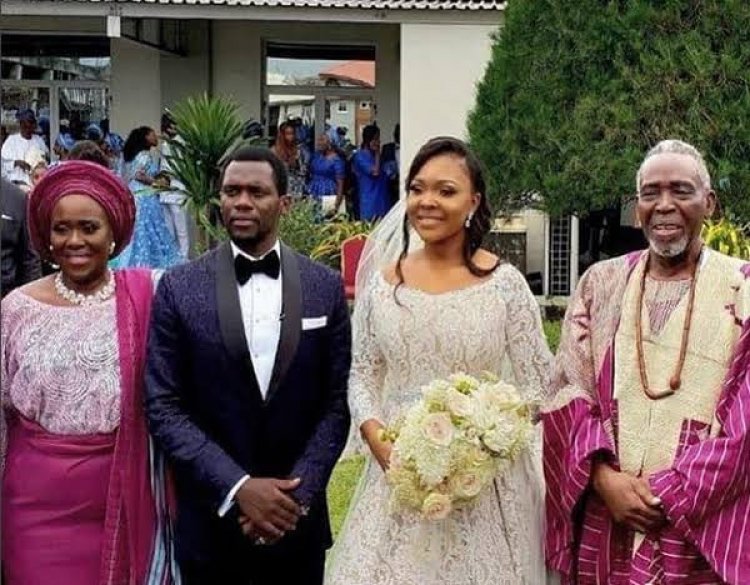 Boma Douglas, who married Joke Silva and Olu Jacob's son Olusoji Jacobs almost 4 years ago, has announced that her marriage is over.

Boma and Olusoji got married in July 2018. Their union is blessed with a daughter.

However, Boma, while answering questions from her Instagram followers, revealed that she and Olusoji are no longer married.

When told that "what God cannot do does not exist" and her marriage could be restored, she said "there are some things that we don't want God to do."

Asked if interested men can approach, she gave the green light. 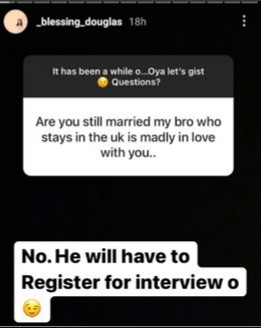 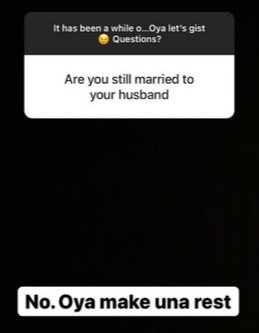 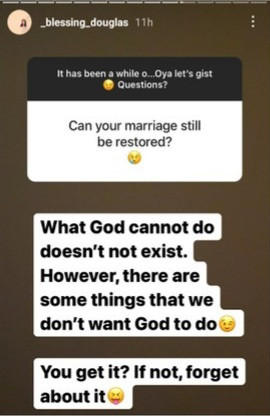 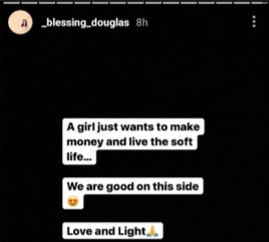 Will Smith faces possible suspension, expulsion or other sanctions permitted as...

Train attack: We don't know how many people died or were...

Dear Nigerians please endeavor to worship our God in your...

Women are ‘vilified’ for exploring their sexuality - Meghan... 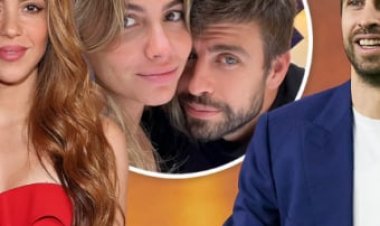 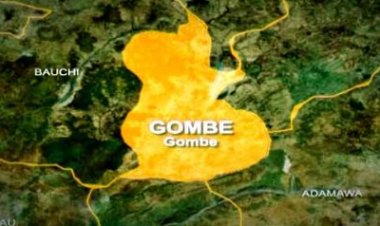