Fabrizio Romano, a football transfer expert, has provided the latest update on Sevillaâ€™s Jules Koundeâ€™s transfer move to Chelsea. Recall that Chelsea had alreadyÂ agreed on personal terms with Kounde. 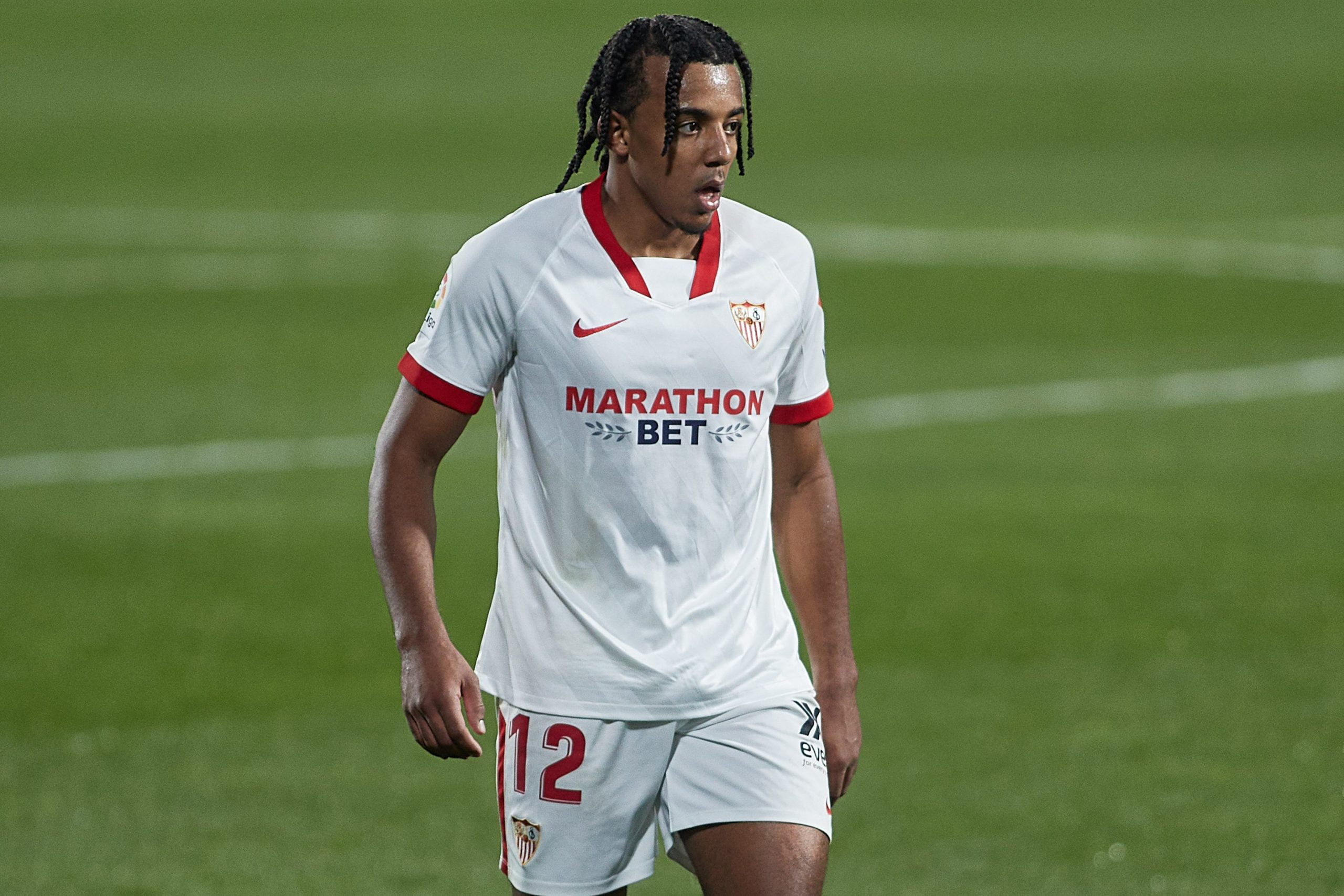 Fabrizio Romano, a football transfer expert, has provided the latest update on Sevillaâ€™s Jules Koundeâ€™s transfer move to Chelsea. Recall that Chelsea had alreadyÂ agreed on personal terms with Kounde. Sevilla valued Kounde at â‚¬65million (Â£55.9million). Providing an update on Kounde, Romano, in a tweet via his Twitter handle on Saturday, tweeted, â€œChelsea are working to find a solution with Sevilla as soon as possible to sign Jules KoundÃ©. Heâ€™s the priority after personal terms agreed, and Chelsea want him to join. â€œKurt Zouma is still discussed in the deal, but Chelsea want to go through also if Zouma wonâ€™t be included.â€ Kounde had also drawn the interest of Manchester United and Paris Saint-German in the past. The 22-year-old defender was impressive for Sevilla in the LaLiga during the 2020-21 season. Kounde played 49 matches in all competitions for Sevilla, scoring four goals and providing one assist.