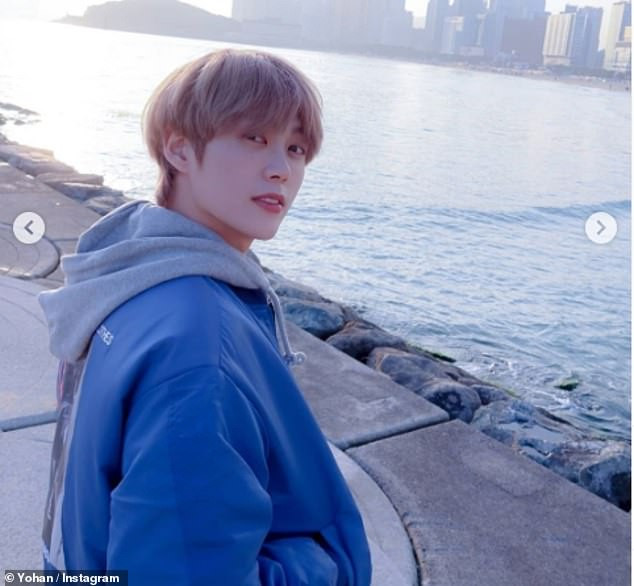 K-Pop singer, Yohan has passed away at the age of 28.

The South Korean star, whose real name was Kim Jeong-hwan, died on Tuesday, June 16. He was also a member of the famous boyband TST,

His death was announced by KJ Music Entertainment in a statement they released on Wednesday.

The statement read: “Hello. This is TST’s label, KJ Music Entertainment. We are sad to relay the most unfortunate, sorrowful news. Back on June 16, TST member Yohan left this world. The late Yohan’s family is currently in deep mourning. The family has pleaded that media articles about Yohan’s passing, such as those making speculations about the cause of his death, be refrained out of respect. We express our deepest condolences in light of Yohan’s final parting.”

The statement did not reveal any details regarding the cause of his death.

Local media reports stated that the musician’s wake is being held at Severance Hospital in Sinchon, and he will be buried at the Yongin Catholic Park Cemetery on June 18

Yohan’s passing follows a number of other young K-pop stars who have died in recent years.

In 2015, singer Ahn So-jin died after falling from the 10th storey of a building.

Two years later, Kim Jong-hyun, a member of the band SHINee, killed himself, while Goo Hara and Sulli, two girl-group singers and actors, took their own lives six weeks apart in 2019 having been subjected to serious online abuse.

In December, Cha In Ha, another singer and actor died suddenly aged 27, and her cause of death was kept private.