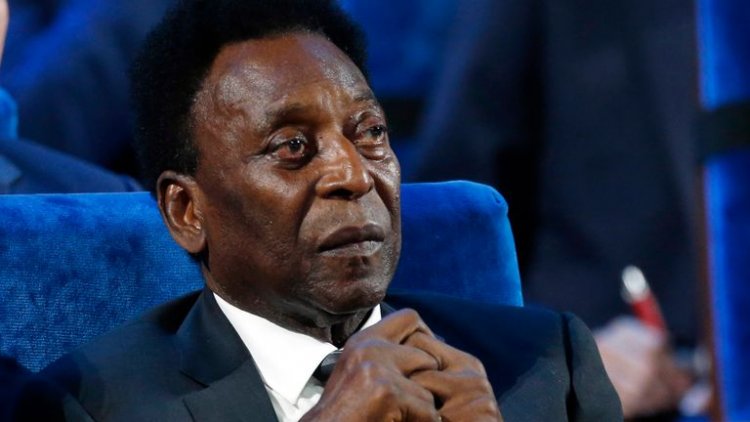 England captain Harry Kane has sent his best wishes to Pele as concerns remain over the Brazil legend's health.

According to Brazilian daily newspaper Folha de S.Paulo, the 82-year-old was moved to palliative treatment after chemotherapy stopped having the expected results as he battles colon cancer.

Asked about the news report, Kane said: "First and foremost, we send our best wishes to him and his family as well.

Asked about the advice Pele had given him, in which he urged the Tottenham striker to never believe he is the best player in the world and keep learning, Kane said: "To hear those words back then from him was really special for me.

"And I always feel like I'm someone who is always learning and will continue to learn for the rest of my career, so he was spot on with his advice.

"Of course, sad to hear that news, but we wish him well, not just me but the whole England set-up as well."

France forward Kylian Mbappe, who became the first teenager since Pele to win the World Cup four years ago in Russia, tweeted on Saturday: "Pray for the King @Pele" as a tribute for the Brazil legend.

Folha de S.Paulo reported that Pele was only being treated for symptoms such as pain and shortness of breath.

The newspaper said he had a general swelling and cardiac issues when admitted to hospital earlier this week, a detail previously reported by ESPN Brasil.

Pele was taken to hospital in Sao Paolo on Tuesday to evaluate his cancer treatment after he had a tumour removed from his colon in September 2021.

On Thursday, he thanked concerned fans for their messages.

"Thanks to Qatar for this tribute, and to everyone who sends me good vibes." 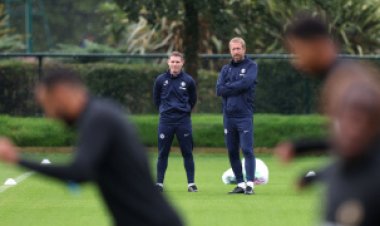