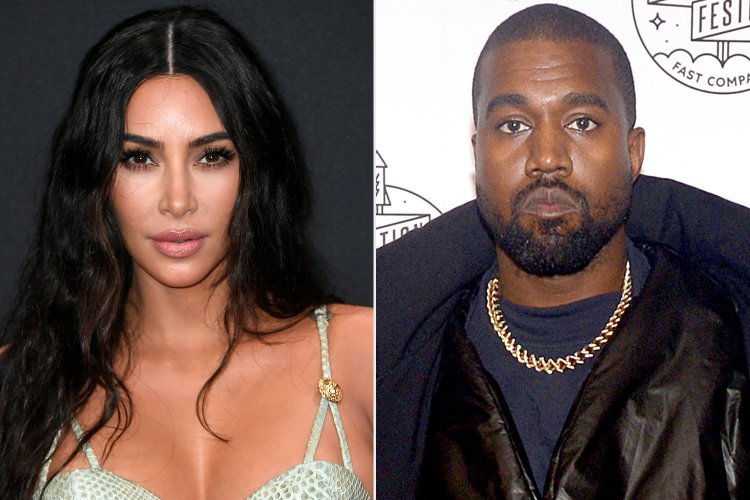 Rapper, Kanye West, wanted to give up his music and fashion designing career to become his estranged wife, Kim Kardashian's personal stylist, the reality star has revealed.

The revelation comes as the Kardashians premiere their new Hulu show on Thursday, April 14.

In the premier, Kim revealed that Kanye wanted to ‘completely quit everything,’ for a job as Kim Kardashian’s personal stylist. 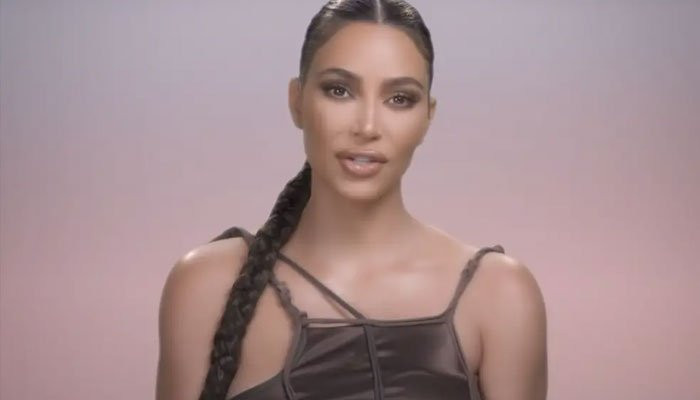 Kim revealed that Kanye not only helped her prepare her jokes for the comedy night show, Saturday Night Live, but is also obsessed with dressing her up.

Kim told Khloe and Kourtney that Kanye “says he wants to quit everything and dedicate his life to being my stylist.”

Khloe appeared rather amused and quipped in response, “I think he should do a little music, a little Adidas designing, and then he can do that on the side.”

Later on in the show, Kim offered more insight into her claim and admitted that Kanye’s been serious about offering her fashion tips over the years.

“Kanye has always dressed me, he’s always styled me,” she said

“In the early 2000s, he would literally just send me random emails with all these looks and what my style should be … and he’ll send me so many reference pictures so that’s always really been our thing.”

Even though “there’s also a side of me that wants total independence, too.” At the same time, however, “I just want the outfits lined up in my room — I’m a robot. I will operate as such.”

S3x Tape: It is a taboo where I come from to sleep with...