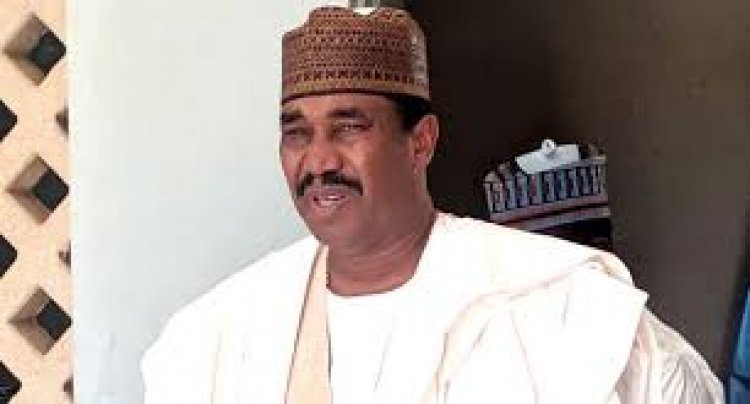 The immediate past Governor of Katsina State, Barrister Ibrahim Shehu Shema has described the local government election held in the State on Monday, April 11, 2022, as a monumental fraud.

The former Governor expressed his dissatisfaction with the conduct of the exercise while addressing journalists in his home town, Dutsin-ma on Monday.

He accused the Governor Aminu Masari-led administration of concealing the EC result sheets from the polling units across the State in order to falsify the local government election results.

He also alleged that in some polling units, the returning officers were card-carrying members of the APC, citing Mashi LGA as an example.

He said: “what is happening today, APC people are carrying result sheets in some places. They are holding the result sheets to return to government house to meet Aminu Bello Masari and his cohorts to fill these forms and tell Nigerians that election has been conducted.

“In other places like Danmusa, I saw pictures of young boys brought from the bush supposedly by the Secretary to the State government, Mustapha Inuwa.

“They have been brought to come and thumb print since yesterday, and announce the result in the Local Government Secretariat,” Shema alleged.

“So in essence, Nigeria is in a sorry state, with rising insecurity on a daily basis, hunger, poverty, despair and destruction to every institution in Nigeria, yet we are now faced with monumental fraud in elections under the APC-led administration.

“This is not an election but a sham and a shame on APC nationwide and a shame internationally, that they can’t hold a common local government election.

“It will be a shame if the Local Government election in the home State of the president fails to be conducted freely and fairly to all eligible voters in the State.

“I am hugely disappointed at the government of Aminu Bello Masari and those who are behind him to carry on with this illegality unlimited,” he lamented.