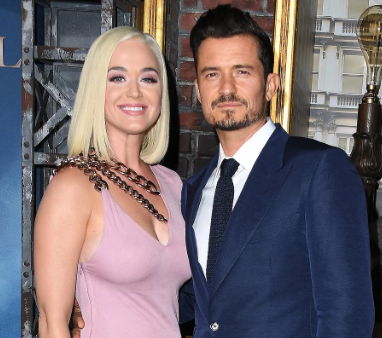 Katy Perry is pregnant with her first child.

The singer revealed this on Wednesday, March 4, in the music video for her new song “Never Worn White”.

This will be Katy’s first child though her fiance Orlando Bloom, 43, with whom she’s expecting the child, is already a father to 9-year-old son Flynn, whom he shares with ex-wife Miranda Kerr.

Katy’s new song is all about her fears of commitment, while at the same time singing about how ready she is for a life of happiness with another person.

During an Instagram Live after the music video premiered on YouTube, Perry confirmed her pregnancy, saying it is “probably the longest secret” she has “ever had to keep.”

“I’m late,” Katy Perry said after promising she’d be on Instagram Live after the video dropped. “But you already knew that.”

Perry went on to reveal that her due date is sometime this summer. 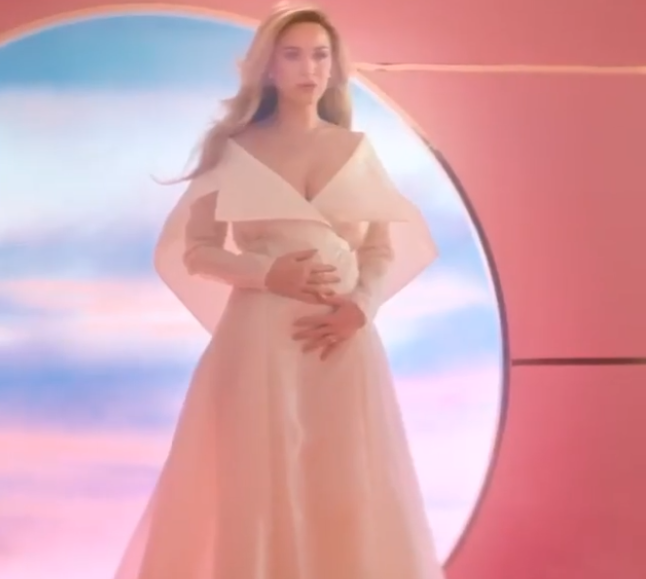 “There’s a lot that will be happing this summer, not only will I be giving birth — literally — but also figuratively to something you guys have been waiting for,” she said, referring to her upcoming album.

Perry added that she and Bloom can’t wait for the arrival of their little one.

“We’re excited and happy,” she told her fans as she munched on some dried mango.

Perry also opened up about what she’s been craving during her secret pregnancy, sharing that she “literally never cared for spice and now I have to cary Tabasco sauce in my purse.”

According to Page Six, Katy and Orlando are planning to marry in June. The pair are hoping to have their ceremony in Japan — which might be difficult to pull off if the coronavirus outbreak continues.