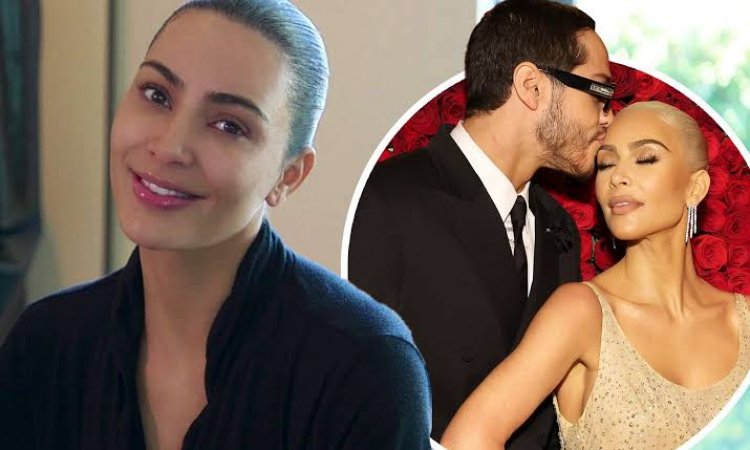 Kim Kardashian has defended his ex-boyfriend Pete Davidson's reputation for only dating 'hot girls' while calling him 'the sweetest.'

The American comedian and actor dated Ariana Grande, Kate Beckinsale, Margaret Qualley, Kaia Gerber, and Phoebe Dynevor in the past before his relationship with the reality star.

Kim and Pete first met when the 41-year-old Kim hosted Saturday Night Live last October and started dating a month later, before ending their relationship in August 2022 after nearly a year.

During the third episode of Hulu's The Kardashians (filmed in late February 2022), Kim defended her then-man while doing some shopping for him in Milan, before the Prada fashion show.

During the shopping, Kim contemplates getting a New York Yankees trucker's cap for her then-boyfriend Pete Davidson.

'Pete has the best heart. I think people have this idea of him that he dates all these hot girls and like, he does, but he's just the sweetest most thoughtful person,' Kim says in confession.

She decides to get the Yankees cap for Pete, adding in confession, 'I'm here in Milan and thinking about him so I just wanna pick up just a little thoughtful gift.'

Failure is an integral part of success. Sometimes we have...