Kirchner favourite to take over Derby 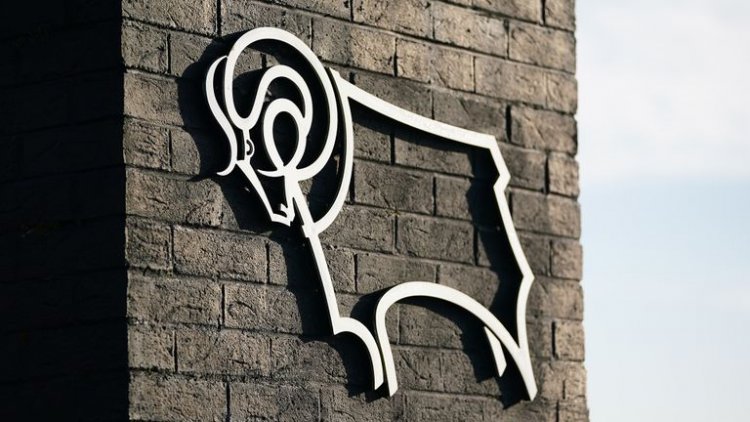 American businessman Chris Kirchner has emerged as the favourite to take over Derby County, after detailed talks with the club's administrators over the past few days.

Kirchner withdrew his original offer to buy the club just before Christmas, and turned his attentions instead to Preston North End.

But talks with Preston broke down last week, and it now looks likely that Kirchner will be appointed as Derby's preferred bidder later this week.

That would give him exclusivity in accessing all of the club's confidential accounts, and give him preferential status to complete a takeover of the club.

Any change of ownership is unlikely to happen for two months at least, Sky Sports News has been told, and there are still many more barriers to overcome.

The most significant hurdle is the ownership of Pride Park, which still belongs to Mel Morris, as a separate deal to either sell or lease it to Kirchner would need to be agreed.

Then there is the lengthy due diligence needed for Kirchner's accountants to study all Derby's finances, and further negotiations with creditors to clear the club's debts.