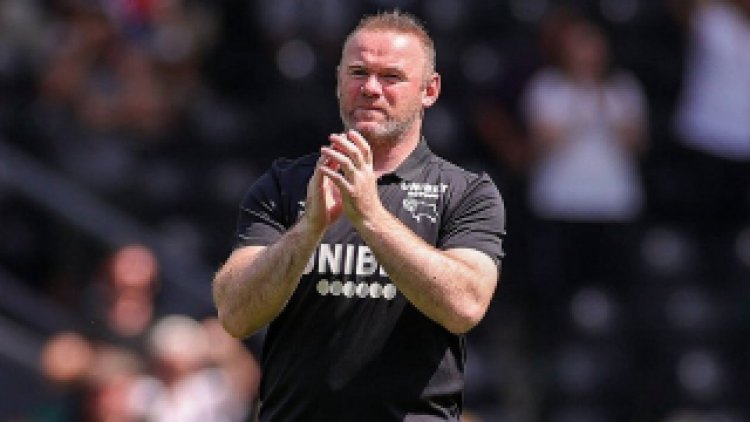 American businessman Chris Kirchner has until Friday afternoon to complete his takeover of Derby County.

The League One club's administrators are prepared to end contact with Kirchner and listen to other offers.

Kirchner was given conditional approval to buy the club in mid-May, with the EFL setting a deadline to complete the deal by the end of the month, but it is yet to conclude.

It's since emerged during 'multiple' meetings in the last week that Kirchner has failed to meet his payments, believed to be £22m, to finalise the purchase causing parties involved in the deal to become concerned that it may not go ahead.

As such, the Daily Mail reports joint administrators, Quantuma, have told Kirchner that while he remains in pole position for now, he has until 5pm on Friday to show he can complete the sale. After that he would lose his exclusivity in the process.

Quantuma say they're also now speaking with other parties, despite giving Kirchner the Friday deadline. 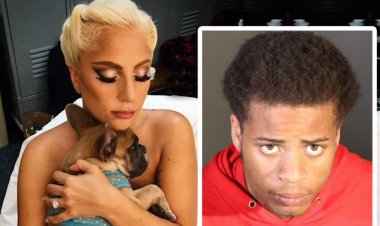