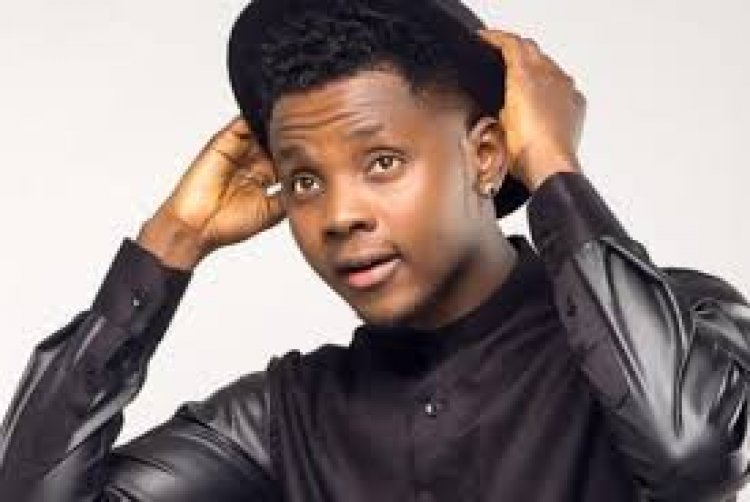 Popular singer, Kizz Daniel, has been engaged as a brand ambassador for Legend Extra Stout and Star Radler. The singer will join a former Big Brother Naija contestant, Erica Nlewedim, as faces of the two brands produced by Nigeria Breweries.

The signing took place at a cocktail event that preceded the Legend/Star Radler We’re Outside Mix Party held at the Moist Beach, Oniru, Lagos.

According to the company, Kizz Daniel will spearhead various innovative campaigns that align with both brands’ ideals that encourage authenticity and originality, as well as fun and excitement. The campaign, which is expected to take several creative routes, will amplify the brand’s exceptional qualities that allude to the use of the finest ingredients. The campaign will be released on both online and offline platforms.

Excited about the deal, Daniel said, “These brands are names that speak for themselves, and I am excited to be working with them. I feel honoured to be part of the process, in terms of storytelling that inspires millions of people.”

On her part, Portfolio Manager, Flavoured, Non-Lager And Craft, Nigerian Breweries Plc, Maria Shadeko, said, “Kizz Daniel’s influence on contemporary afrobeats music, fashion and lifestyle is one of immense impact. Climbing through the rungs to where he is now, he has shown exceptional craftsmanship in his creative process that has already left some legacies.

“It is these qualities we identify with and that led to his signing. It aligns with our core values of authenticity, originality, fun and excitement. In the coming months, we hope to achieve a lot together.”

2023: I may lack money but on mission to serve Nigerians — Banky W

BBNaija: Ebuka reveals housemates that could have won instead...

How I was saved from Abuja-Kaduna train attack – Rahama...

BBNaija: Youâ€™re too Exposed for your Age â€“ Whitemoney... 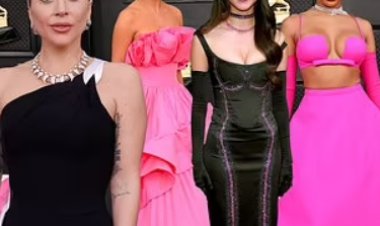 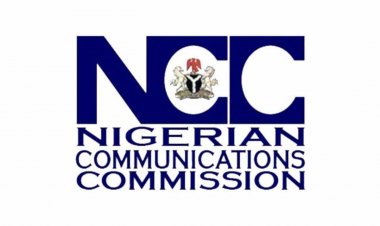 Hackers can take over device without privileges – NCC warns... 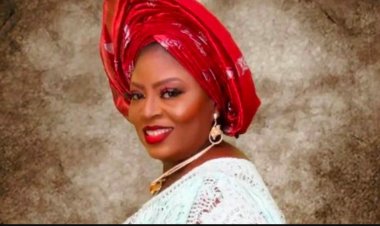