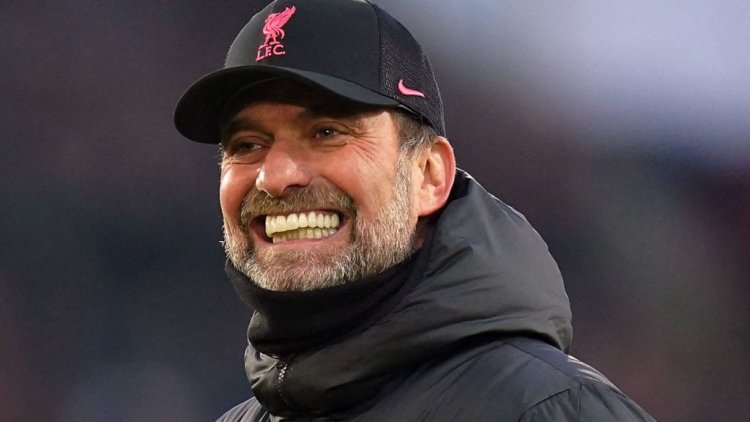 Former Liverpool defender, Jamie Carragher, has insisted that Jurgen Klopp won’t be sacked at the club.

The Reds are already 14 points behind Premier League leaders Arsenal.

Klopp’s side have won just two of their first eight matches, leading to the Liverpool boss to concede their title challenge is over.

Their form has led to speculations over Klopp’s future at Anfield.

When asked whether it could get to a stage where Klopp is on the brink of losing his job, Carragher said: “No, it won’t get there. I think Liverpool is different. What he has done at the club for seven years is probably quite unique in football, but it is not unique to Liverpool.

“Klopp is a god at Liverpool and the day he goes – whenever that will be, and I hope that is in four years – the whole city and Liverpool supporters worldwide will come to a standstill.”