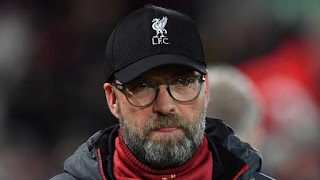 The Reds have made just one signing since winning the Premier League title, but their manager is not concerned by the lack of activity

Jurgen Klopp vowed Liverpool will not “throw money away” as he hit back at the Premier League champions’ transfer critics.

Liverpool finished 18 points clear at the top of the table last season but have been accused by some observers of sitting back after making just one signing so far this window.

Kostas Tsimikas was brought in from Olympiakos for £11.75 million ($15m) in August to provide competition for regular left-back Andy Robertson.