Skip to content
The former Reds defender sees no reason to sign another striker for the sake of it as big-money deals by rivals are speculated on
Liverpool appear to have a “spending problem” as Premier League rivals line up big-money deals, says Markus Babbel, with the former Reds defender claiming that Jurgen Klopp is not “100 per cent sure there is a player” for him in the attacking department.
Ibrahima Konate has already been added to the ranks at Anfield, with a £36 million ($50m) deal done for the French defender, but there has been no more movement on Merseyside.
There has been plenty of speculation, as domestic foes prepare to splash the cash, but Babbel is not convinced that Klopp will be investing heavily in any supposed targets during the current window. 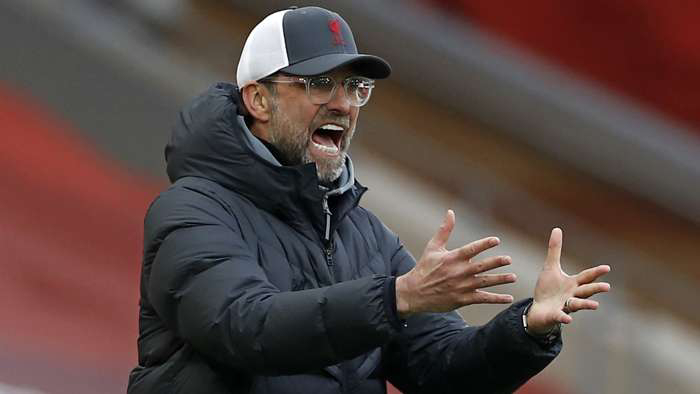