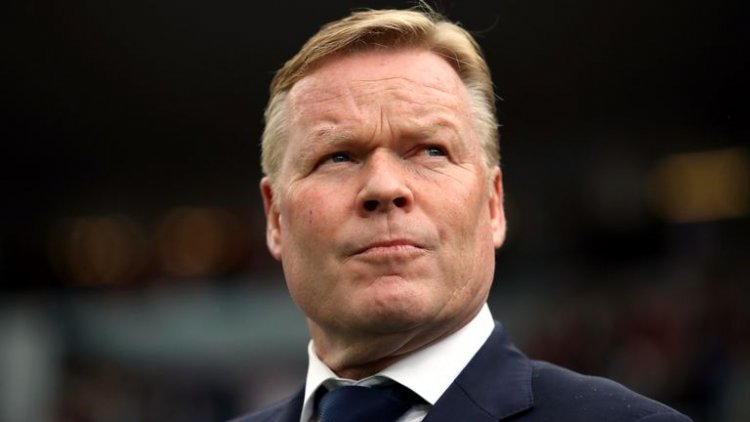 Ronald Koeman has signed a three-year deal to return as Netherlands boss from 2023.

The former Southampton and Everton manager has been out of a job since being sacked by Barcelona earlier this season.

It will be Koeman's second spell in charge of his country, having led them to runners-up in the UEFA Nations League in 2018-19 and qualification for Euro 2020 before taking over at Barca.

Louis van Gaal will lead the Dutch at the World Cup in Qatar but will step down afterwards, following his revelation that he has been diagnosed with prostate cancer.

"I am looking forward to the new collaboration. A little over a year and a half ago, I certainly did not leave the Dutch national team out of dissatisfaction," Koeman said.

My stay felt good, the results were good and the click with the internationals was good. We will soon continue on that path. That is certain for me."

He added on Twitter: "Proud to share I will be the manager of Netherlands' national team again after the WC. I am very much looking forward, let's reach new successes together!"

Robertson on Benfica lighters: 'Maybe it will help them stop smoking'

Father and son die in motor accident in Nasarawa

Tokyo Olympics sailor, Eya Guezguez, dies at 17 after her...