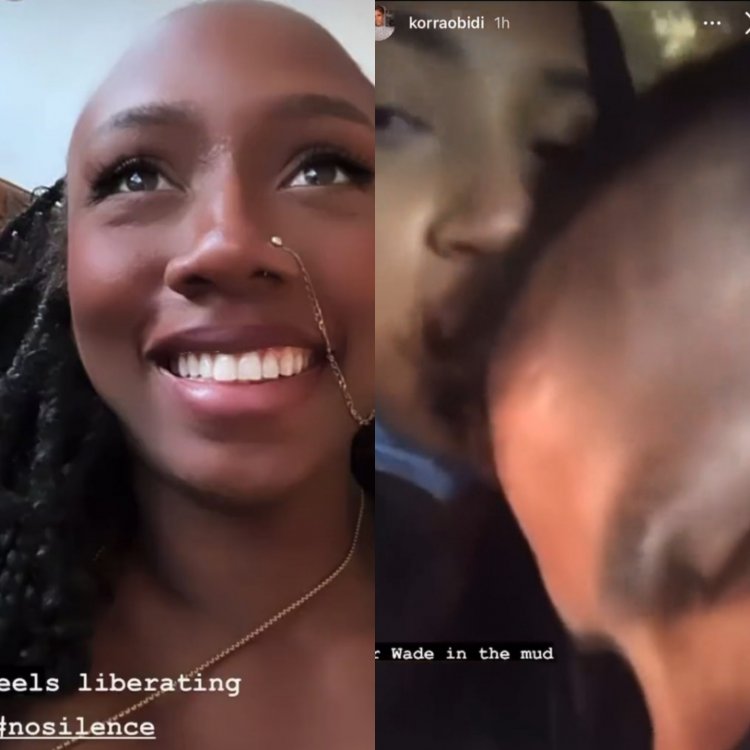 Korra Obidi has released a video showing Justin Dean and a young Brazillian woman to back her claims that Justin was the one who cheated in their marriage.

The lady is a 19-year-old named Gabby.

A photo posted by Gabby in June 2021 shows her and Justin together. 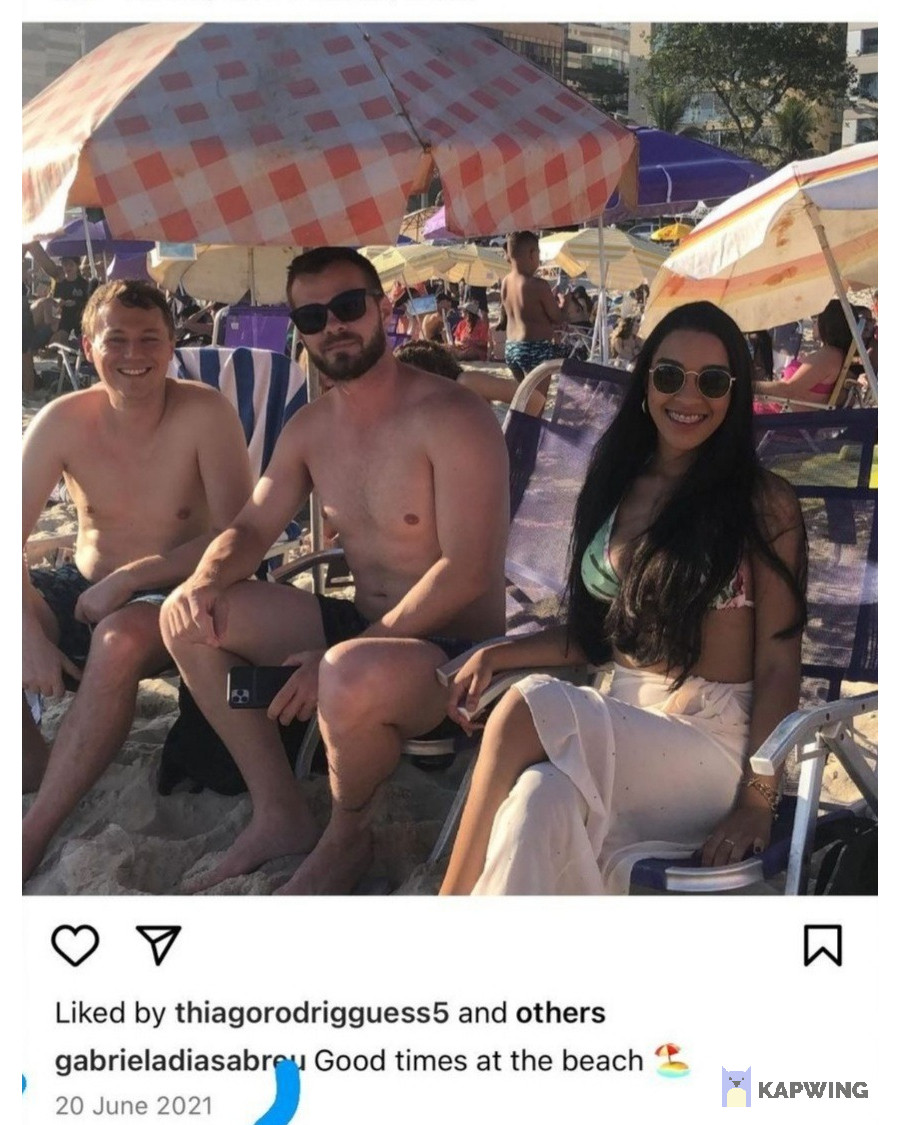 A recent video shared by Korra shows Gabby kissing Justin on the head. 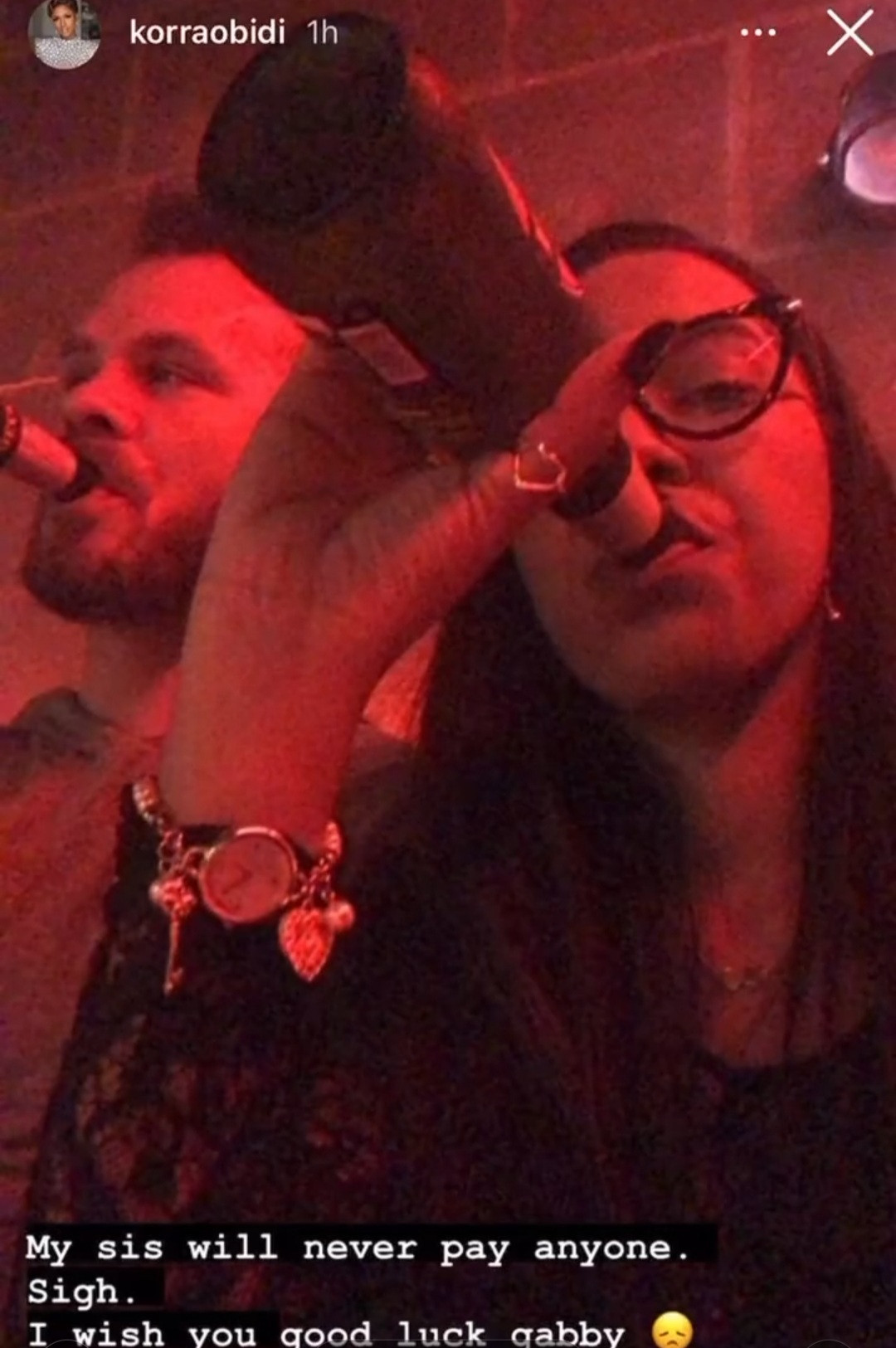 ''#NoSilence'' Korra added as she reacted to Justin's accusation that she cheated on him while she was pregnant with their second child Athena.

Justin intially accused Korra of infidelity immediately after he announced he was divorcing her.

He later released a video to apologise and he said his accusation of infidelity was false.

But now, with Korra accusing him of infidelity, he is back claiming that Korra cheated on him.

Watch the video of Justin and the lady below.

Insulting our Prophet Mohammed is our uncompromising redline - Politician Adamu...

Chris Cuomo loses severance pay and book deal after being...

People were crying when it dawned on them that Gov Obiano... 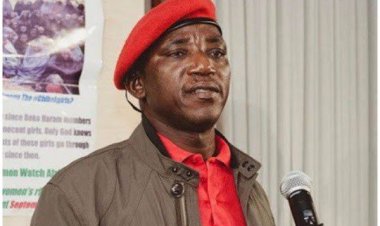 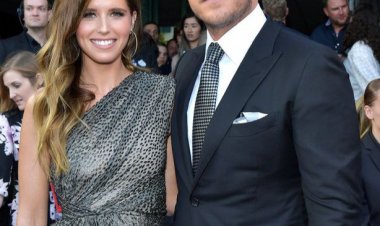 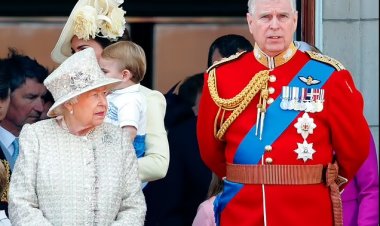 Prince Andrew to appear alongside the Queen for Garter... 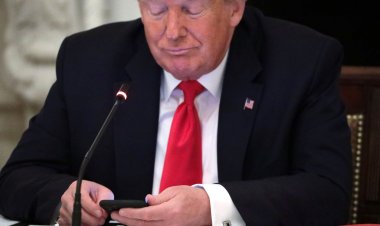 Elon Musk lost $10 billion in net worth in a single day... 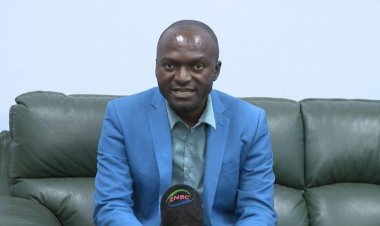