Kourtney Kardashian is reportedly engaged to Travis Barker after he proposed in Las Vegas.

The Blink-182 rocker got down on one knee during a weekend break in Vegas. According to reports, the drummer popped the question at a UFC fight and they plan to hold the wedding later this year.

A source told the US Sun: “I think Travis has been planning the proposal for ages.

“They want to start their own family together – that is the bigger thing for them because they both have kids, but they want to bring the two families together.” 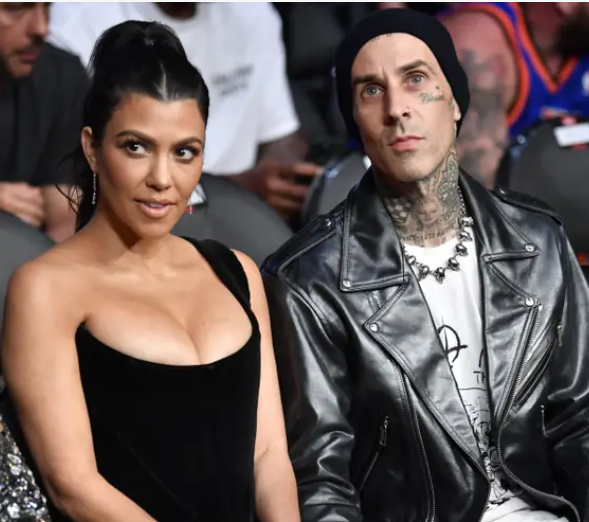 She posted a picture of her father with Kourtney and wrote “congratulations” and that she was “so happy” for them. 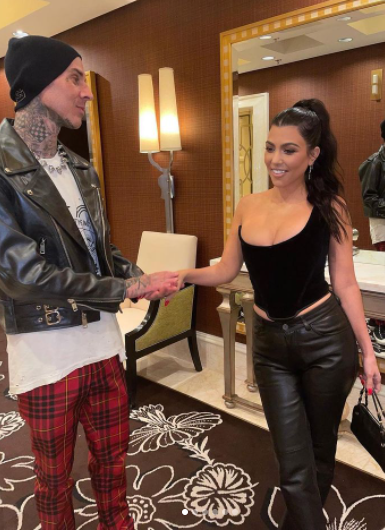 Kourtney’s sister, Khloe Kardashian, sent the couple a huge bunch of flowers too, which fans now believe was to celebrate the news.

Also Kourtney’s hairstylist, Glen Oropeza, suggested the couple had already wed as she posted: “Now I understand why people tie the knot in Vegas. There’s nothing like love and a good time.” 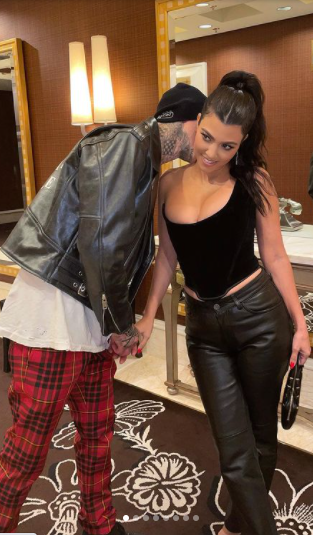 Kourtney also left a hint as she posted pictures of her and Travis holding hands with a mysterious caption that reads: “What happens in Vegas.” 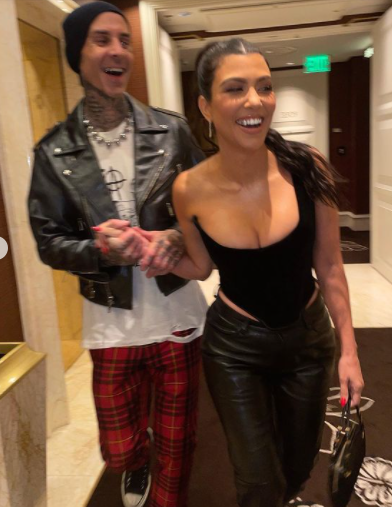 The couple are said to be planning an intimate wedding for later this year, friends have claimed.

The couple have been together for seven months but have known each other for years.