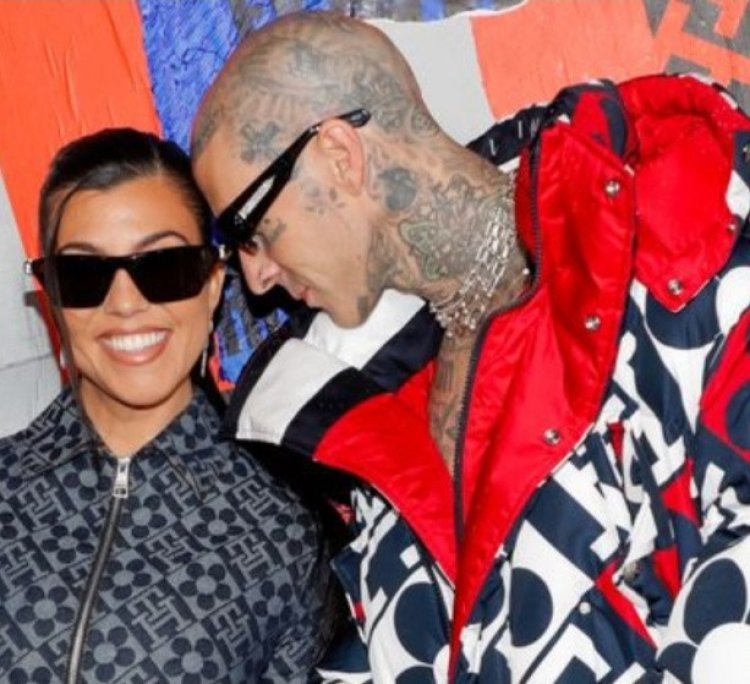 The mother-of-three said the drummer tried to tempt her to go on a date with vegan sushi or a trip to the cinema following her break-up from her children's dad Scott Disick.

Kourtney,  43, said she finally changed her mind after her therapist got involved.

"I could never go. I could never. And [the therapist] was like, 'Why? You know, he sounds like a good dad.'"

She said she eventually listened to her therapist and took him up on his offer of a movie.

The couple are now married with 6 children between them - 3 from Kourtney and 3 from Travis.

Prior to their relationship, Travis, 46, admitted he was happy with his life and wasn't particularly looking to marry again having tied the knot twice before. As well as Shanna, Travis was previously married to Melissa Kennedy.

Bella Shmurda shares his birth story to mark his birthday

Wizkid Enrages as Man Slaps him on the Head in Warri, Nigerians...

Rihanna leaves little to the imagination in skimpy purple... 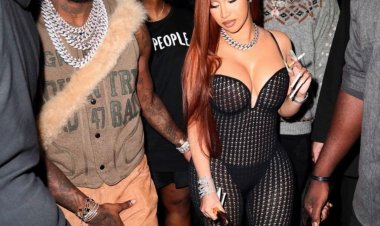 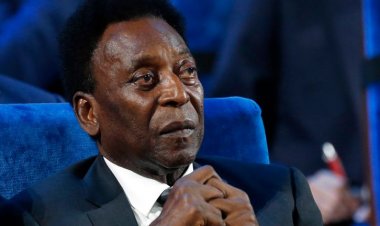 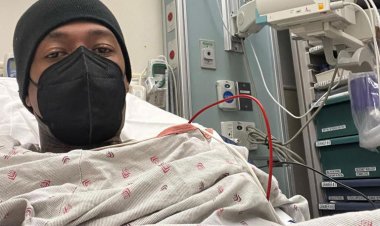