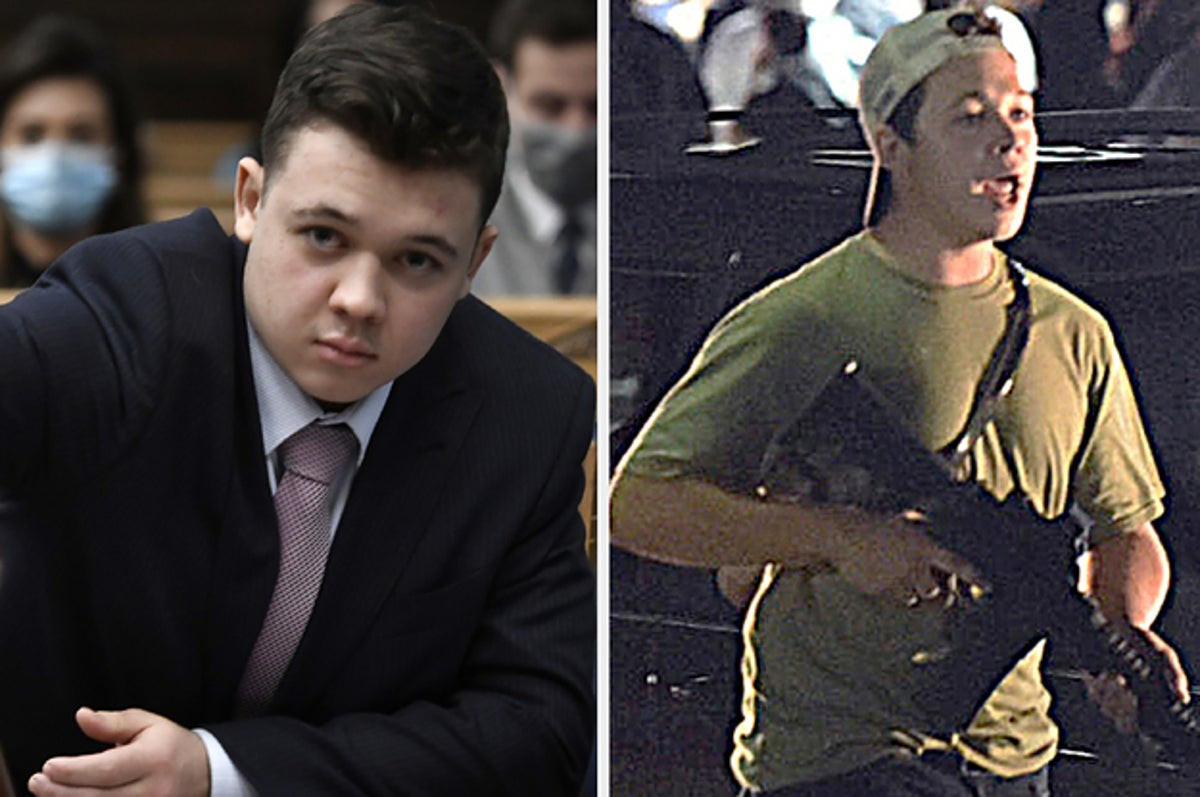 Kyle Rittenhouse, who was found not guilty on all five charges last week to conclude a high-profile murder trial, sat down with Tucker Carlson for his exclusive first interview following his acquittal.

Rittenhouse told the “Tucker Carlson Tonight” that the case had “nothing to do with race” during a preview of the interview that airs Monday at 8 p.m. ET. 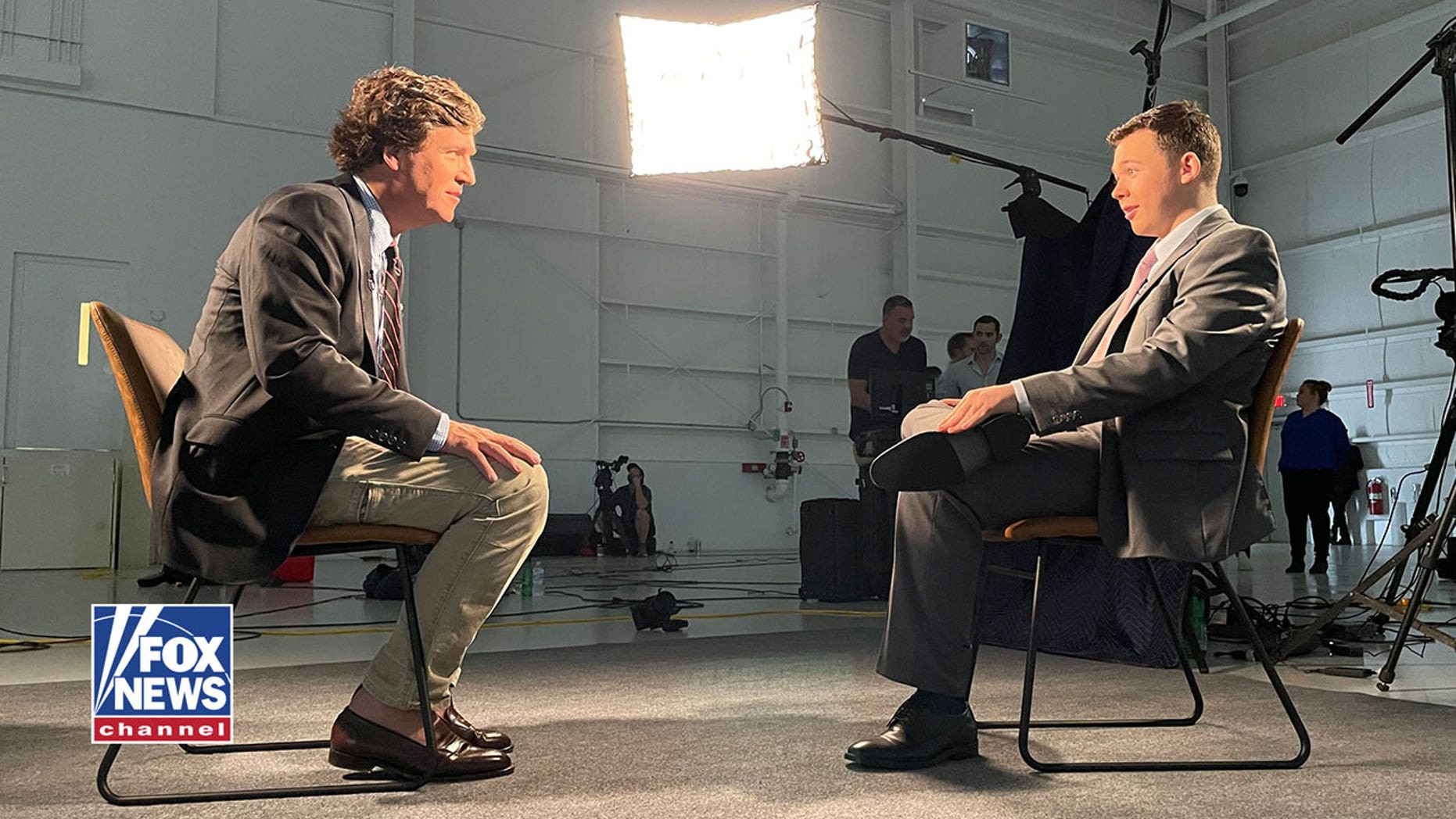 “I’m not a racist person. I support the BLM movement. I support peacefully demonstrating. I believe there needs to be change,” Rittenhouse continued. “I believe there’s a lot of prosecutorial misconduct, not just in my case but in other cases. It’s just amazing to see how much a prosecutor can take advantage of someone.”

Rittenhouse, an Illinois resident, was accused of murdering two people and wounding another amid riots that took place in Kenosha, Wisconsin, following the police-involved shooting of Jacob Blake.

The defense in the trial successfully argued that Rittenhouse was acting in self-defense.

During the interview, Rittenhouse also explained to Carlson what he felt after he was attacked at gunpoint.

“I tell everybody there what happened. I said I had to do it. I was just attacked. I was dizzy, I was vomiting, I couldn’t breathe,” Rittenhouse said.

Rittenhouse will also be appearing in a “Tucker Carlson Originals” documentary on Fox Nation set to premiere in December. The documentary will include additional portions of the interview as well as exclusive behind-the-scenes access to Rittenhouse and his defense team