The gunmen reportedly stormed her residence on Monday night, November 28, 2022, and shot her dead while her husband sustained gunshot injuries on his leg.

Edward Simon Buju, the Publicity Secretary of Labour Party, Zone 3, Kaduna State, who confirmed the incident in a statement on Tuesday, described the late women leader as a dynamic, hardworking and dedicated woman who died at a time the party and the country needed her most.

"It saddens our hearts that such an industrious, hard working and dedicated woman leader was kill when the families of  Labour party from the local government, Zonal and the state needed her the most at this critical times that Nigerians are quest for a new Nigeria through  Labour party.

"Similarly the Zonal leadership of Labour party in Zone 3, are bereaved at this moment, we are calling on all the members of Labour party from each polling units , wards , local government, Zonal, state and the National, to pray along with us at  this critical time.

"More so as we awaits the burial plans by the family, the Zone 3 Labour party will make her self available and render her Supports to our member, whose time was cut short to sympathize with the people of Kaura local government, Labour party and the entire family she left behind.

"On behalf of our Labour party Presidential Candidate, H.E Peter Obi,  Our Gubernatorial Candidate for Labour Party Kaduna State, Hon Jonathan Asake, The Senatorial Candidate for Labour party Zone 3, Engr Dr Mike Ayuba Auta,  call on the people of Kaura local government Party faithful, to be law abiding as vengeance is of the lord. Do accept our condolences as we pray along with the family. May her soul continue to rest in peace." 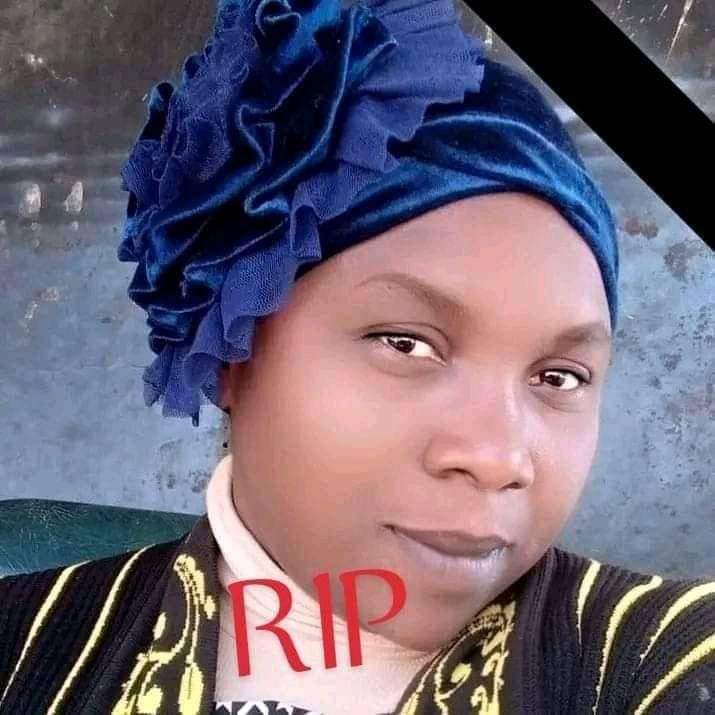 For your sanity, have zero expectations from people - BBNaija's BamBam advises 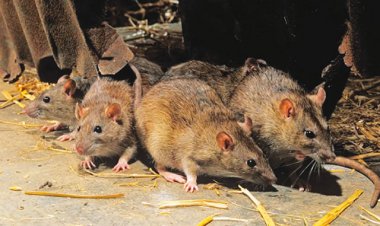 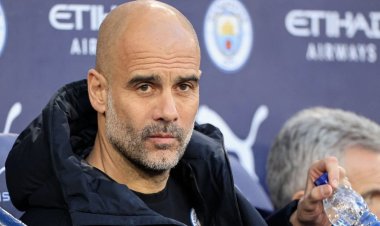 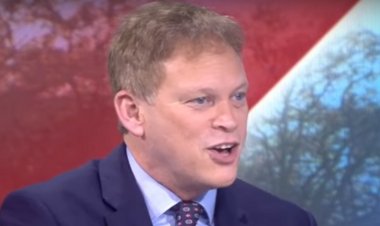 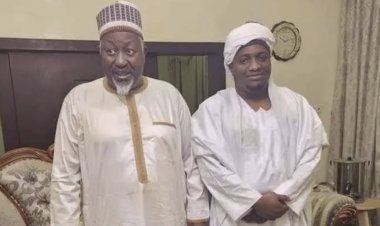