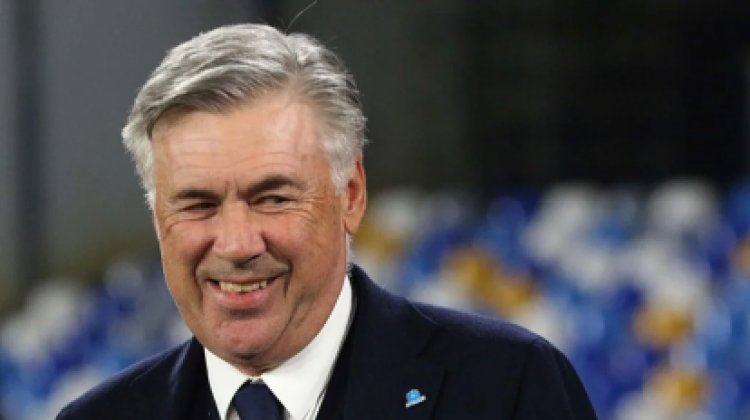 Ancelotti watched as Real Madrid defeated Espanyol 4-0 at the Santiago Bernabeu to win this season’s LaLiga title ahead of Barcelona and Sevilla.

A brace from Rodrygo and a strike each from Marco Asensio and Karim Benzema gave Real Madrid the victory over Espanyol.

Meanwhile, Ancelotti will hope to lead his team to beat Manchester City when they host the Premier League champions in the Champions League semi-final second-leg tie on Wednesday.

Eid-ul-Fitr: No moon sighted as fasting continues in Saudi Arabia

Barcelona to step up contract talks with Dembele 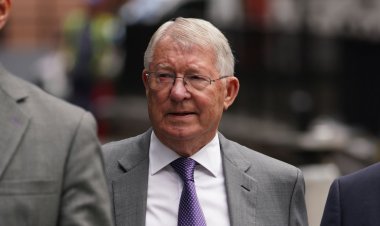 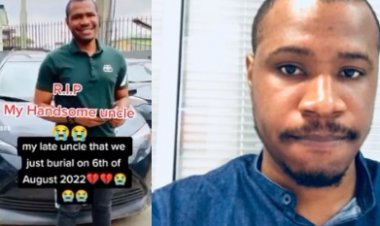