LaLiga: I don’t want to get it wrong – Mbappe gives update on PSG future 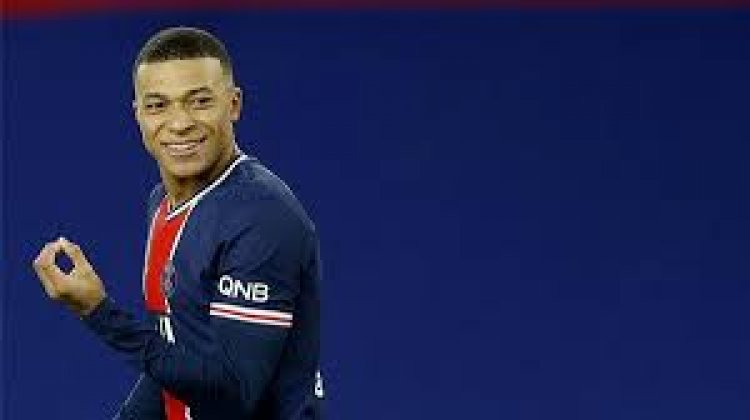 Paris Saint-Germain striker, Kylian Mbappe has said he is taking his time to decide his future.

According to him, nothing is decided yet and he doesn’t want to get it wrong.

“I haven’t decided about my future yet. I’m cool,” Mbappe said after PSG’s 5-1 win over Lorient on Sunday evening.

“I want to take my time because I don’t want to get it wrong. I am thinking about it because there are new elements – lots of things, new parameters

“[There are] a lot of parameters to take in consideration. I’m trying to figure it out with my family, so I take the right decision.”

To the question if he could stay in Paris, Mbappe responded: “Yes of course.”

The 23-year-old also claimed if he had made his decision, he would have announced it already.

EPL: Man Utd reacts as Van Gaal confirms he is battling with cancer

Some of the things he’s done he should be embarrassed about’... 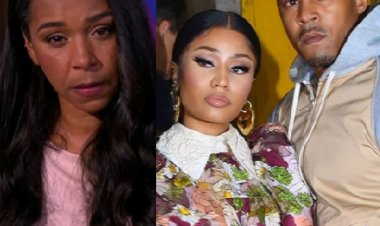 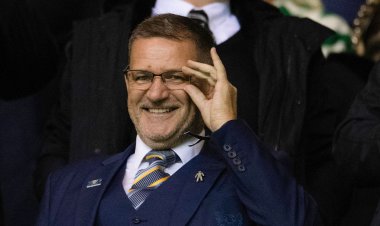 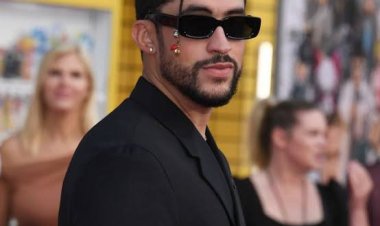