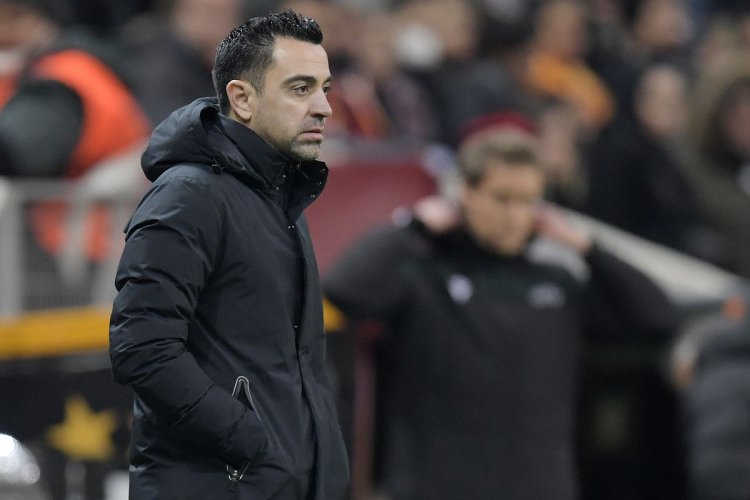 Barcelona manager, Xavi Hernandez has hit out at his team following their LaLiga 1-0 win over Real Sociedad on Thursday.

Xavi insisted that Real Sociedad deserved more, adding that Barcelona were not good against the host during the second-half of the encounter.

According to him, Barcelona did not play well against Real Sociedad and suffered during the tie.

“I am satisfied with the three points, it’s a vital victory for the future of the team and the club,” Xavi said in his post-match press conference.

“I’m not satisfied with the game. We suffered in the second-half. We have to be honest and self-critical. We haven’t played well and we need to improve.”

“It’s the game in which we’ve suffered the most, along with the one against Villarreal.

“We noticed our fatigue. In some phases, Real Sociedad deserved more, in the second-half we weren’t good,” he added.