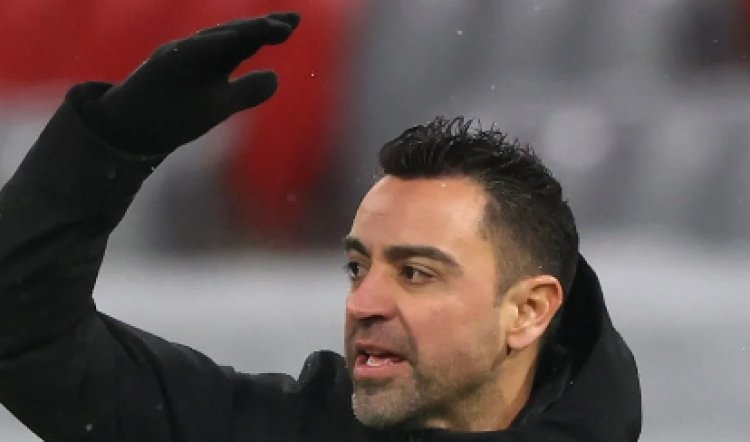 The Brazilian defender has gone on to form a solid partnership alongside Ben White this season.

Barca are looking to bring in a left-footed central defender and are now exploring the possibility of a move for Gabriel.

It is believed Xavi is an admirer of Gabriel and the prospect of signing him this summer has already been discussed by Barcelona’s hierarchy.

The Catalan club would also be willing to offer players in exchange for players like Memphis Depay, midfielder Riqui Puig and goalkeeper Neto, available to go the other way.

Last month, reports claimed that Arsenal is already considering offering Gabriel a new contract in recognition of his performances this season.

Only three players to remain at Man United this summer – Bosnich