Leeds' Phillips to have Man City medical on Friday 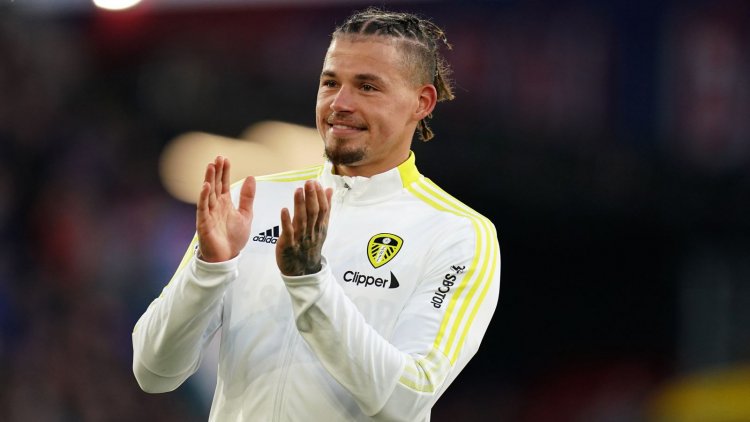 Kalvin Phillips is set to undergo a medical at Manchester City on Friday as his transfer from Leeds moves closer.

Last week Manchester City agreed a fee in the region of £45-50m for the England midfielder, who came through Leeds' academy and flourished under former boss Marcelo Bielsa.

Sky Sports News understands, out of loyalty to Leeds, the only club Phillips would have joined was Manchester City and he has turned down approaches from other clubs.

The 26-year-old will look to fill the void left by Fernandinho at City, who left the club this summer after nine years with the club.