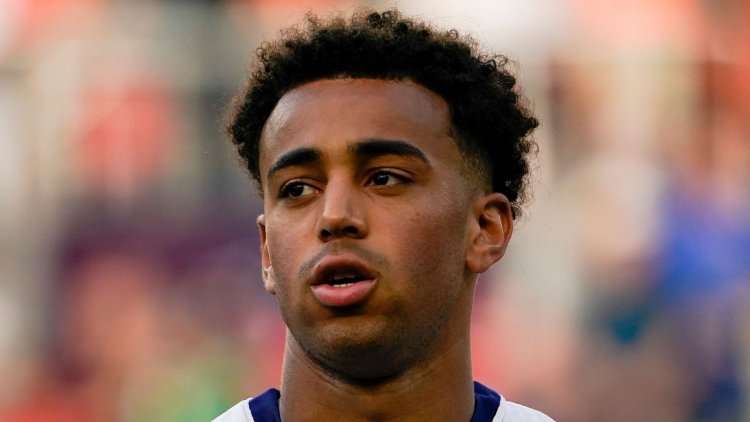 Leeds have signed RB Leipzig and USA international Tyler Adams to replace Kalvin Phillips for a fee of around £20m.

The 23-year-old midfielder is seen as the successor to Phillips, who joined Manchester City for around £45m on Monday

Leeds agreed a fee in the region of £20m for Adams with Leipzig where he has spent the past four seasons. Adams, born in New York, helped the club reach the Champions League semi-finals in 2020 before they lost to Paris Saint-Germain.

Adam is reunited with Leeds boss Jesse Marsch, who gave him his senior debut in a pre-season friendly against Chelsea aged just 16 when head coach of New York Red Bulls head coach.

Leeds are also closing in on a deal for Feyenoord winger Luis Sinisterra.