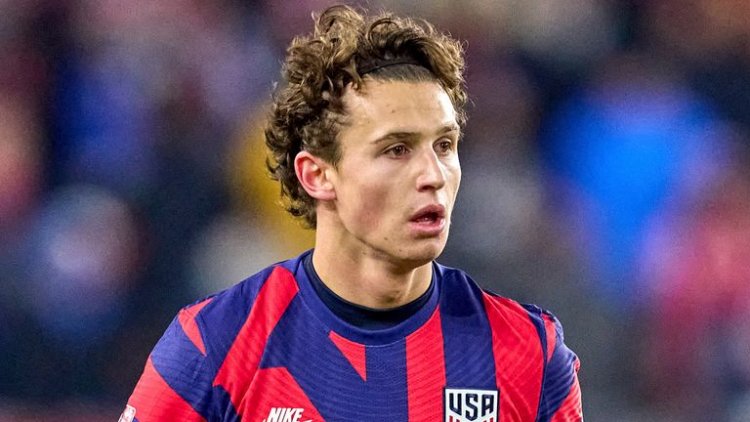 Rushhoursport  understands the 21-year-old has joined for a fee of €29 million. The move will be completed on July 1.

Aaronson made 41 appearances in all competitions for Salzburg last season, providing 10 assists and scoring six goals, helping the club win the Austrian Bundesliga and Austrian Cup for the second season in succession.

Leeds initially tried to sign the USA international in the January transfer window. Aaronson is primarily an attacking midfielder but he is also capable of playing in a range of roles, and it is his versatility that will excite head coach Jesse Marsch.

Nail technicians and hairdressers gossip the most in Nigeria- Davido 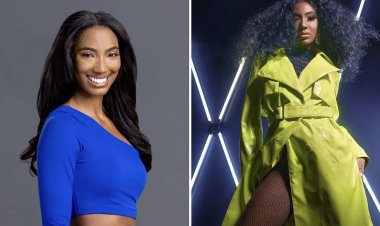 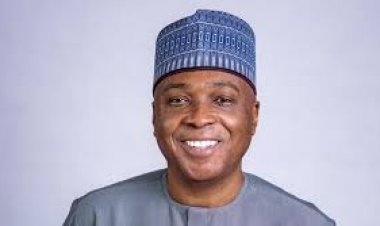 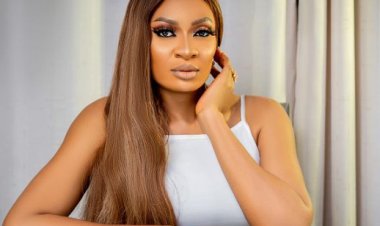 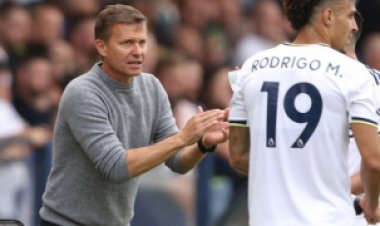 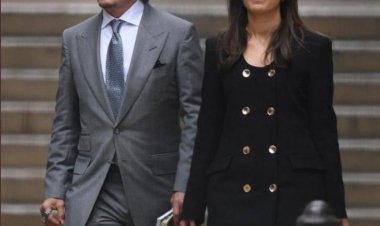