Leicester in talks with goalkeeper Smithies 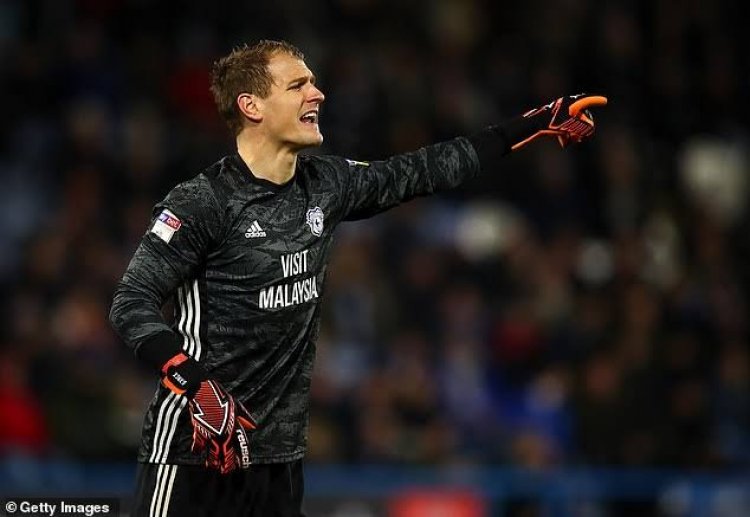 He's set to become Leicester's first signing of the summer, and would add to their goalkeeping options, following the departure of Kasper Schmeichel to Nice.

Brendan Rodgers has already said that Danny Ward is his first choice for this season.

"He's got the number one shirt and I think you've seen his presence. He deserves the opportunity to play," Rodgers said.

"We've got a young goalkeeper in behind him in Daniel Iversen, who's done very well out on loan.

"Ideally if we were to bring someone else in it would be a number three so I could get our young Polish goalkeeper Jakub [Stolarczyk] out on loan." 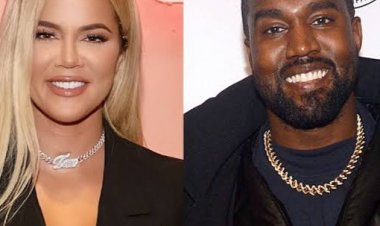 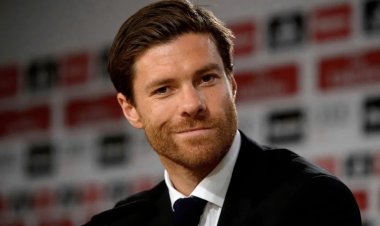 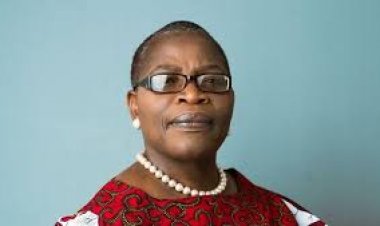 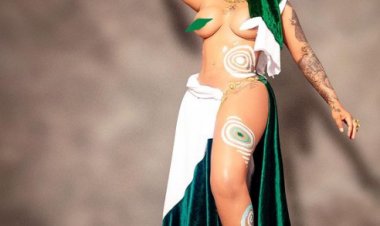