The x-rated film popped up unexpectedly on a TV that was previously playing public service broadcasts at the facility in Costa Rica.

People were waiting inside the tent for their turn to take the vaccine when the television suddenly switched screens in San Jose City on Monday, June 7. 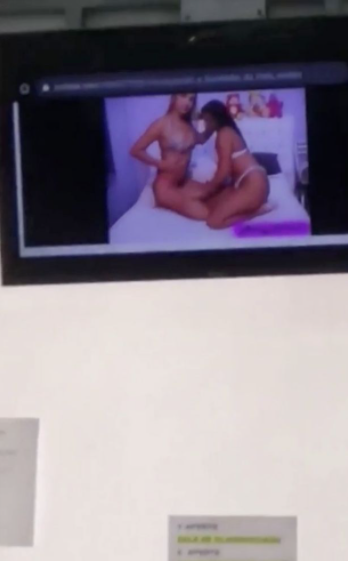 Viewers were shocked by the footage while confused health workers struggled to turn off the appliance, which appeared to be connected to someone’s computer.

The officers were eventually able to close the screen by pulling out the plug and apologised to the people inside for the “inconvenience”. 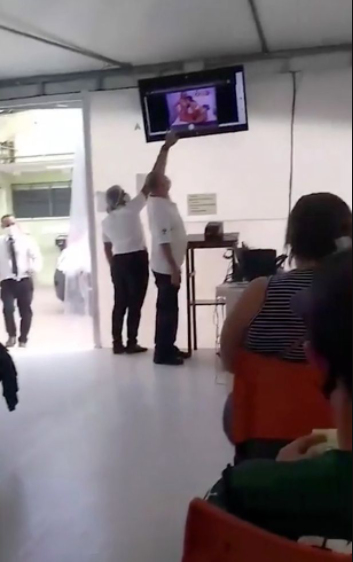 Eyewitness Anthony Barboza, who was queueing inside the tent, said: “At first they were only playing public service announcements but it suddenly changed.

“No harm was done but the officers appeared confused and embarrassed at the same time.

“Some of the people with me inside the tent were laughing.”

An investigation on who played the video is underway.