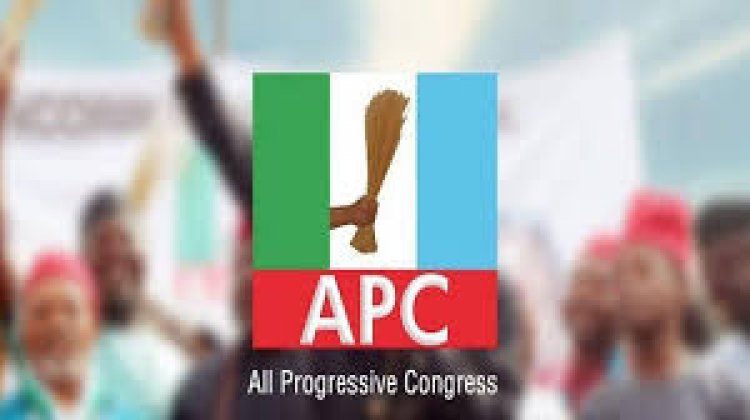 A stalwart of the ruling All Progressives Congress (APC), Chief Cletus Obun, has expressed fears that what happened to the party during the 2019 governorship election in the state seems to be re-enacting going by internal bickerings and court cases.

Obun, a former member of the state House of Assembly and ex-vice chairman in the Central Senatorial District of the defunct Action Congress in the state, lamented that the same scenarios are replaying.

In a chat, he pointed to the ongoing legal challenge by Senator John Owan-Enoh against the party’s governorship candidate, Senator Bassey Otu, over his emergence during the last party primary and his educational issues.

Obun said, “APC in the state continually fight herself. In 2019, we would have won the governorship election clearly but there was sharp division and litigations amongst the two parallel camps. These led to our defeat.”

He cautioned members of the party not to downplay the formidability of the opposition party, the Peoples Democratic Party, PDP, in the state.

“Our party, the APC claims that they control the state and federal governments. In Cross River, they seem to think that PDP as the opposition party has been depleted and can be pushed aside.

“We should know that the PDP still controls formidable structures in the state. We should not forget that they are seriously strategising

“Our party must learn to eschew bickerings, division and litigations. Let’s put our acts together because we are facing a big battle ahead”, Obun said.

I did not send assassins after Shina Peller – APC gubernatorial...