According to a new report by Spanish sports daily Marca,  premier league clubs Liverpool and Chelsea will have to break the transfer record for an African player to sign Nigerian international winger Samuel Chukwueze this summer.

Chukwueze, 20, has played 64 official games for Villarreal’s first team, scoring 12 goals with seven assists to his name and according to Marca, the winger now has a release clause of 100 million euros (approximately N39 billion). 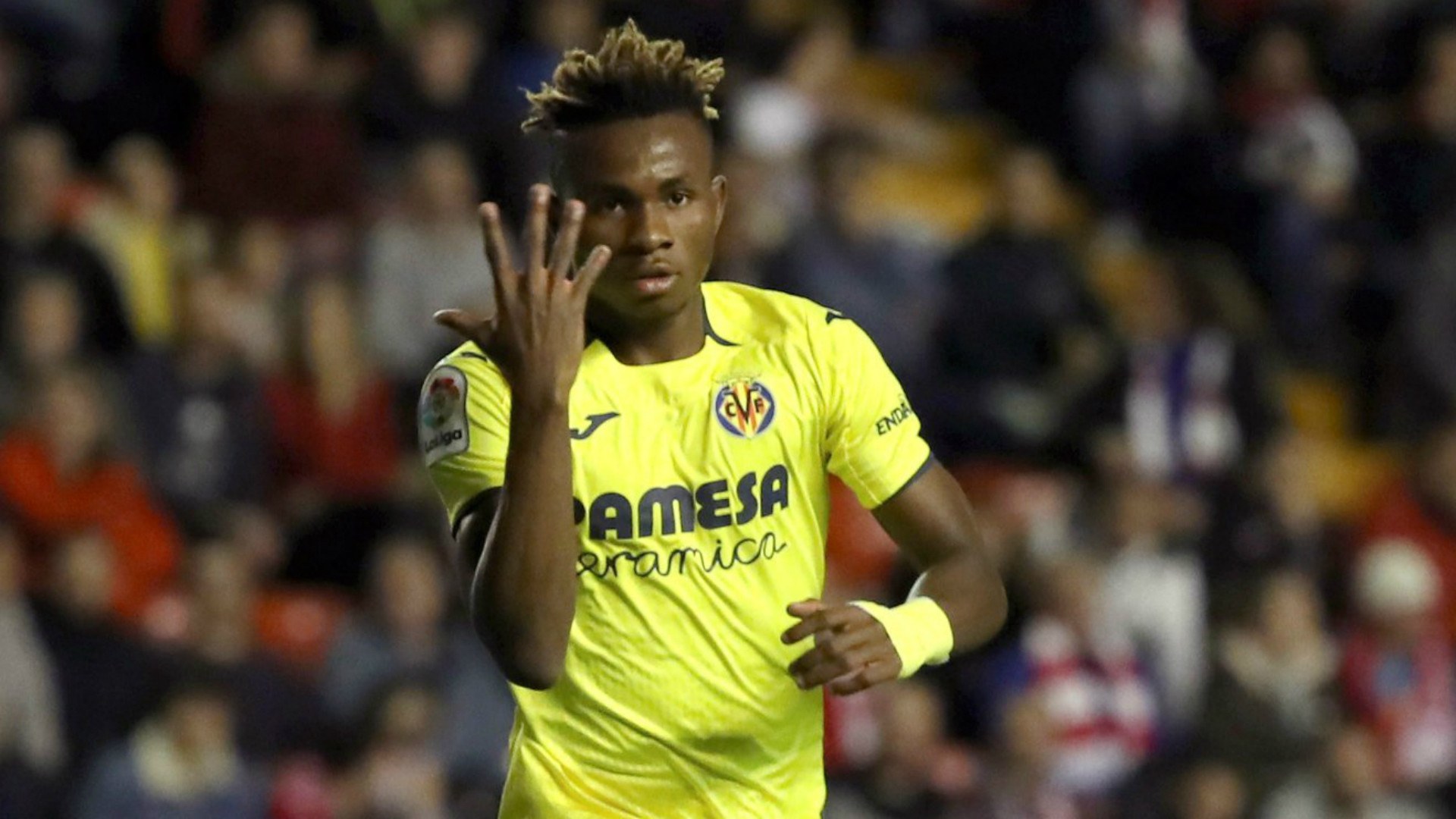 According to French publication, France Football, Liverpool attempted to sign Chukwueze in January with an offer of 35 million euros which was swiftly rejected by the Spanish club but if interested clubs like Liverpool and Chelsea break the bank to sign Chukwueze for 100 million Euros, he will become the most expensive African footballer in history, surpassing Arsenal’s Nicolas Pépé signed for 80m Euros in August 2019.

Chukwueze has a contract with Villareal till June 30, 2023 and has been a massive revelation since he broke out into the scene, attracting the attention of European heavyweight clubs.