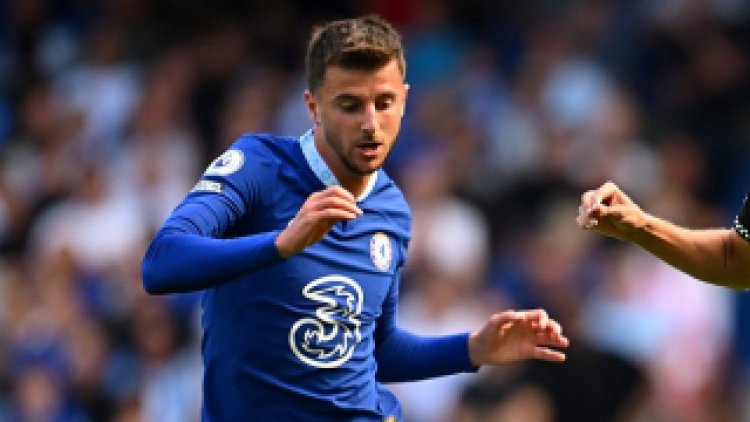 Liverpool legend John Barnes believes that Mason Mount would be a good signing for the club.

The Chelsea attacking midfielder has still not agreed a new contract with the club.

While Mount has not been in the best of form at Stamford Bridge, Barnes is an admirer of his skill set.

Speaking to the Liverpool ECHO on behalf of Freebets.com, he said: "It was a cautious performance by both teams. In the past, first v third, second v third or first v second - you would have seen a much more dynamic performance at either end. But I think it's a reflection of where they are at this moment in time. I think Liverpool would be quite happy and Chelsea would as well because they didn't want to lose to either team.

“If you look at the make-up and profile of the players they have like Harvey Elliott - (Stefan) Bejcetic playing in midfield - whereby under normal circumstances you would have a much stronger team, Liverpool are going through a bit of a transition whereby they needed to bring in younger players.

"It would be great if we could have kept the 29, 30, 31-year-olds for the next two or three years, but of course there's revolution in football. The young players who have come in have got great potential but with that you are going to see a team that is inconsistent and getting used to a system."

He added on Mount: “Absolutely. He can play any of the front three positions or the midfield positions. He's got a great attitude, he's young, he's English, he understands, he works really hard.

"But alongside Bellingham, (Declan) Rice - players like that - most of the players that we would want to come in to improve us now won't be available in January."