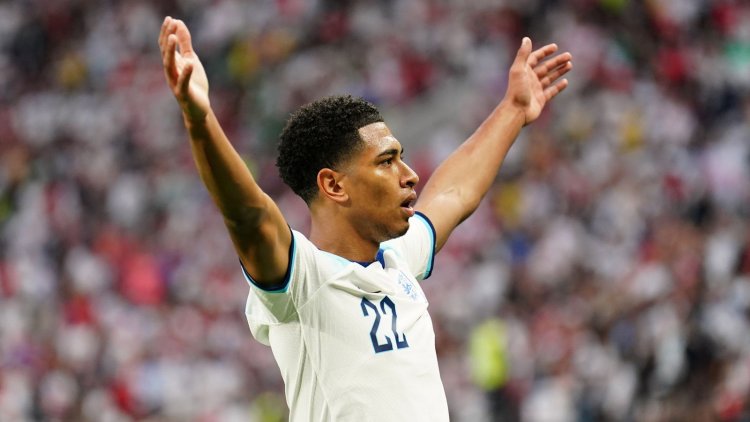 Liverpool have made signing Jude Bellingham their priority for the summer transfer window, according to Sky Germany.

Borussia Dortmund midfielder Bellingham has elevated his already burgeoning reputation with his performances for England at the World Cup in Qatar and is being chased by a host of top clubs.

The German club are said to be planning for the 19-year-old's departure in 2023 already as they brace themselves for a big offer in the summer, with Reds boss Jurgen Klopp understood to be pushing hard for the deal.

Liverpool, Manchester City and Real Madrid are thought to be the most interested parties with Bellingham likely to cost more than £100m in transfer fees alone. His current contract expires in 2025.

Manchester United, though, are out of the race, according to Sky Germany, having tried to sign Bellingham when he was at Birmingham City.

"Bellingham is under contract until 2025 and he has no release clause unlike Erling Haaland did.

EPL: Chelsea players that could leave, stay as Todd Boehly...