Liverpool sporting director Ward to leave the club after a year 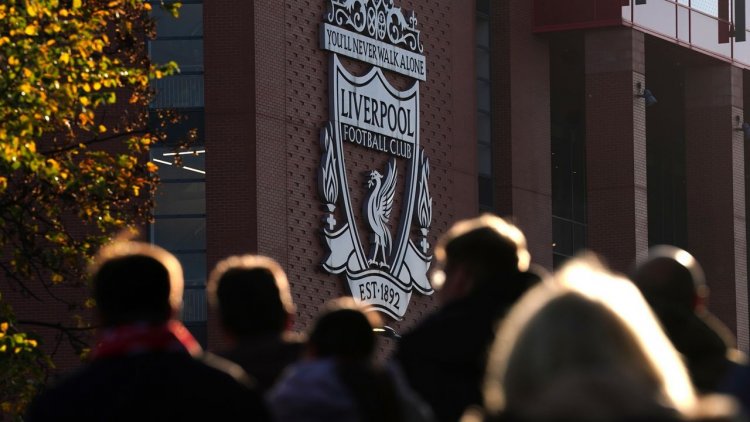 Liverpool's sporting director Julian Ward is to leave the club at the end of the season after only a year in charge.

Ward assumed duties from his predecessor Michael Edwards, who was widely credited with much of the Reds' recent success in the transfer market, in the summer but has chosen to leave as it is understood he wishes to take a break after more than a decade at the club.

His decision was unexpected and is understood to have been greeted with disappointment within the club.

However, they are confident the continuity which saw him succeed Edwards will again provide them with some stability, underpinned by long-standing senior staff including Dave Fallows (head of recruitment) and Barry Hunter (chief scout) who continue to have central roles.

The club have begun a process to identify which model will be most effective for the future and the PA news agency understands manager Jurgen Klopp, who recently extended his contract until 2026, will play a pivotal role in the process along with chief executive Billy Hogan.

Russia set to ban any public mention of gay relationships as lawmakers unanimously... 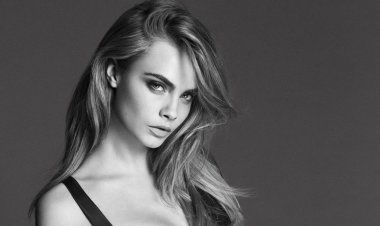