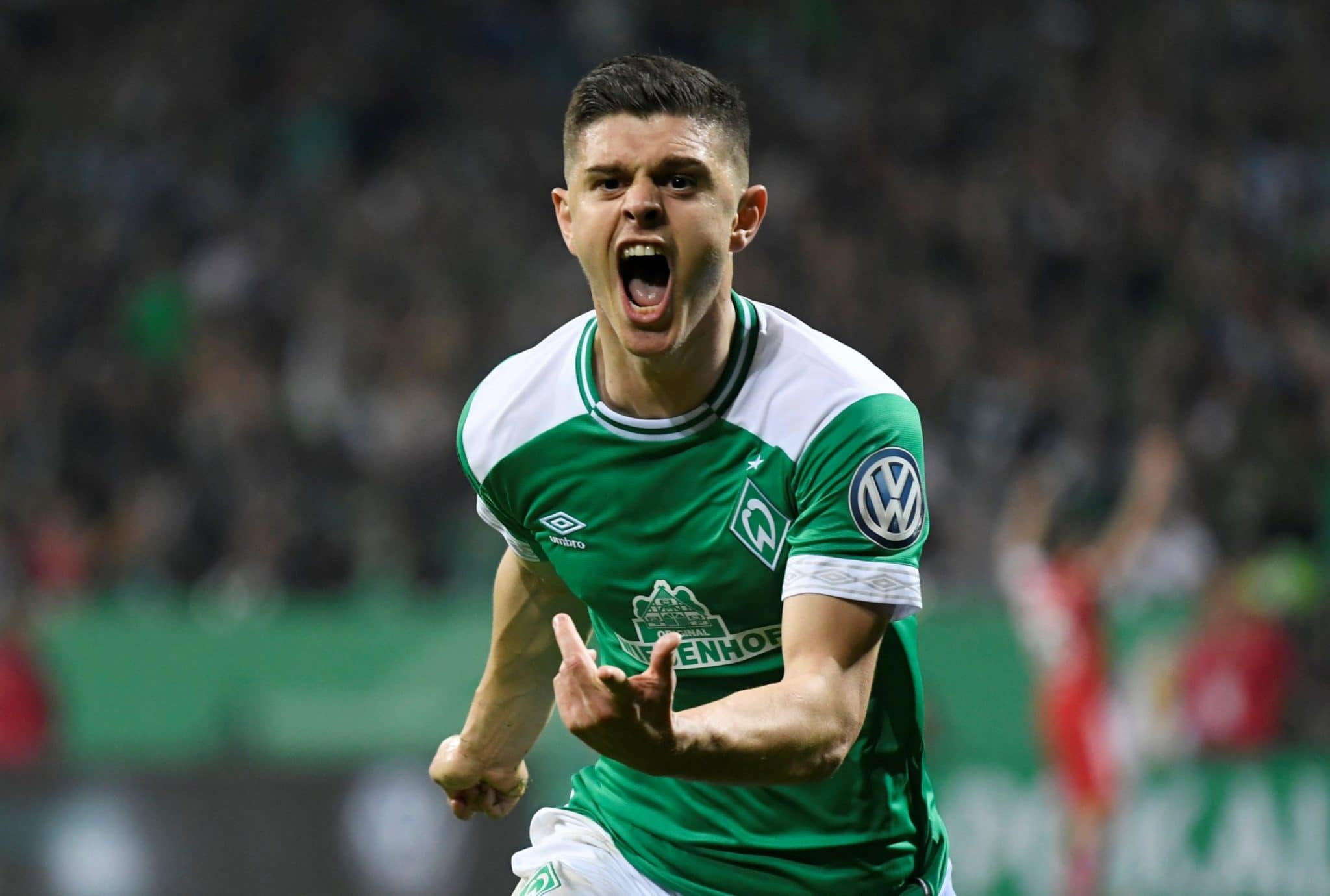 According to Amedi, the Premier League leaders want to sign the player and have sent scouts over to Germany to watch him in action, and it appears the Reds have been impressed by his performances.

“There are many requests for him,” Amedi told Syri TV.

“I know that Premier League giants, Liverpool wants him, but also Leipzig in the Bundesliga.

“I’m sure that he will be advised in the best way to make his decision.”

Rashica has been impressive for Bremen in the Bundesliga so far this season.

He has scored 7 goals in 20 appearances for his German club this campaign.

The 23-year-old can play as both a left-winger and second striker.