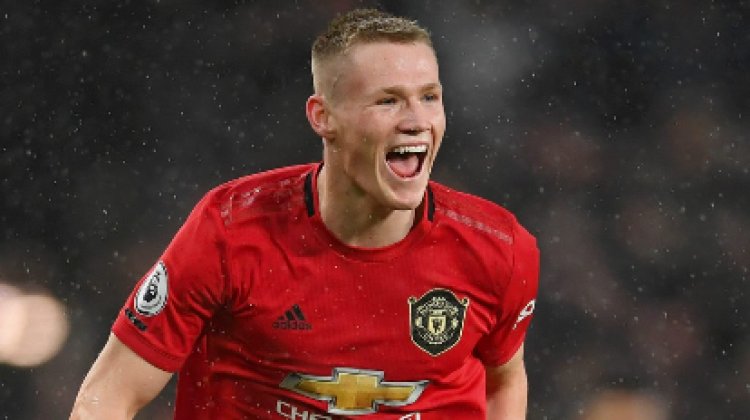 Manchester United midfielder, Scott McTominay has made an assessment of the club after their 3-1 defeat to Arsenal on Saturday.

It was a difficult week for Manchester United as they were thrashed by Liverpool and Arsenal in just five days, with their Champions League qualification hopes now up in the air.

Manchester United was first humiliated 4-0 by Liverpool and followed that up with a tough 3-1 defeat to their top four foes.

Arsenal goals came through poor defending from Alex Telles before a Granit Xhaka rocket sealed the result after a consolation goal from Cristiano Ronaldo.

Manchester United was looking dangerous but a penalty miss from Bruno Fernandes, saw the tide turn.

McTominay told BT Sport: “There’s a whole load of problems in terms of players, staff, anything higher up…

“There’s a lot of things going on at the minute, don’t get me wrong but, for us, when we get back in the dressing room, it’s going home and taking a look at yourself in the mirror.

“You can’t go back to your house and be satisfied with conceding three goals at Arsenal when we deserved to win the game. It’s just not the way football works.” 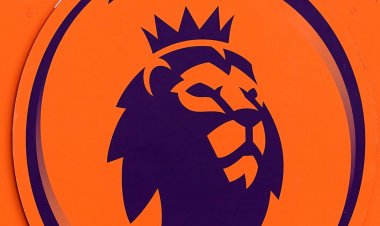