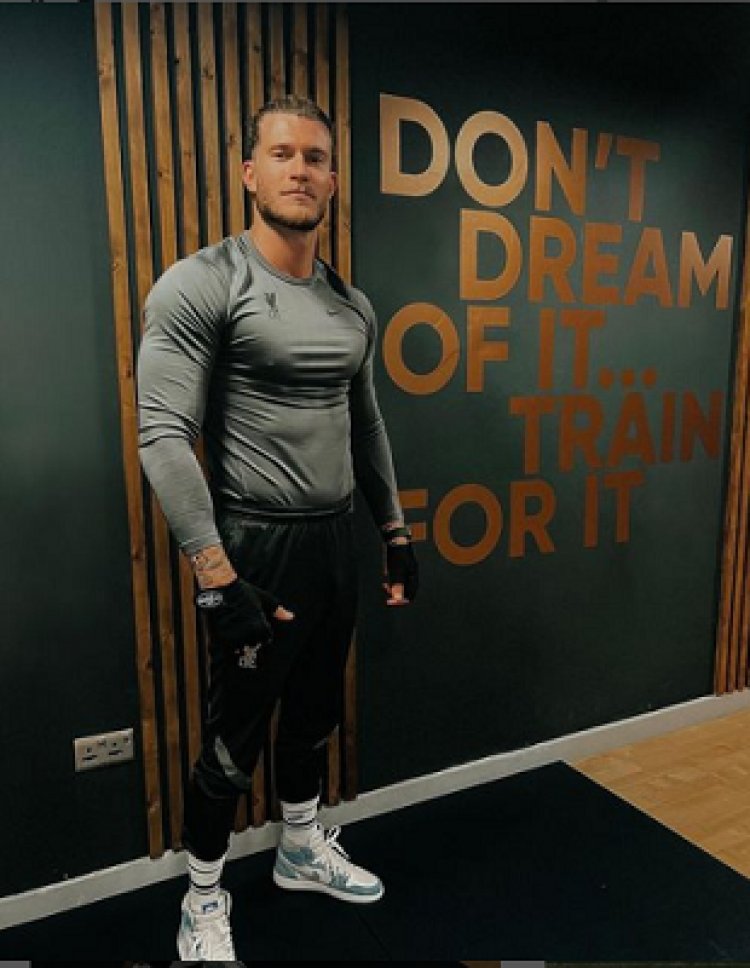 The 28-year-old is still under contract with the Reds until the end of the season but has not played a single minute of competitive football since his Champions League final nightmare in 2018.

And he has posted a picture of himself in the gym, with the caption 'an afternoon well spent', accompanied by a strong muscle emoji.

Karius was wearing a tight-fitting Liverpool training top, which showed off a much more muscular physique than during his days in the Reds' first team, leaving fans shocked at his dramatic body transformation.

"When I think or hear of a cheating man I see STDs flying upandan" - BBNaija's Tega... 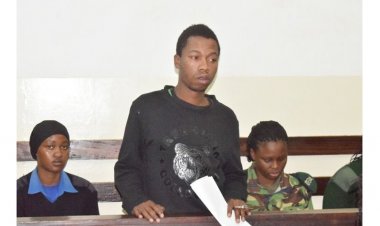 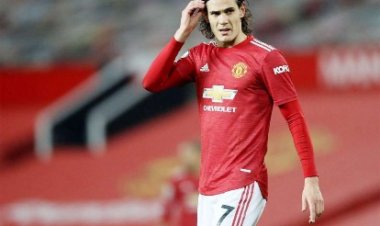 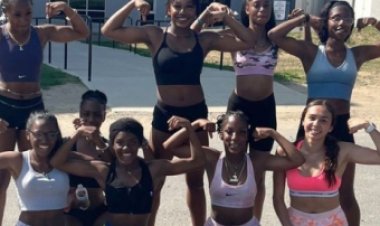