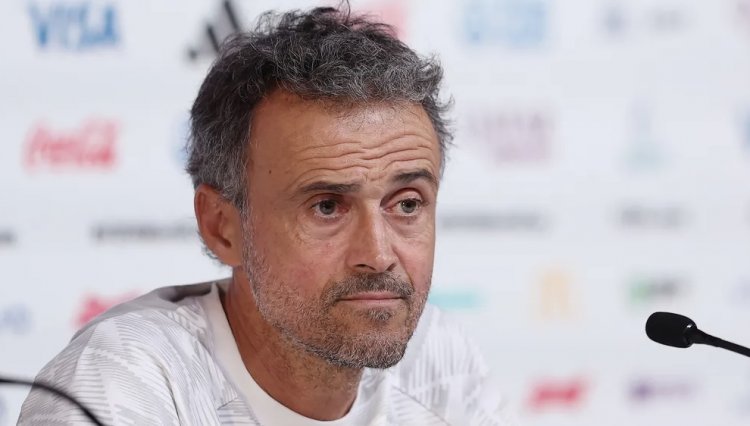 Spain manager Luis Enrique has said he is not happy after the defeat to Japan, despite Spain's progression to the knockout stages of the World Cup.

Spain failed to win Group E thanks to a three-minute second-half turnaround that was completed by a controversial Ao Tanaka goal. The result meant Spain scraped through to the knockout stages ahead of Germany on virtue of goal difference. The performance was a far cry from the one Spain produced in the 7-0 win over Costa Rica, and the coach admitted that his team's collapse left him "annoyed".

Despite his warranted concerns, Spain are through to the knockout stages for the second consecutive World Cup after failing to get out of the group stages in the 2014 edition. Granted, it wasn't as plain-sailing or as comfortable as they would have liked, but the job was done.

FIFA are always against us!' - Luis Suarez fumes after Uruguay crash out of World...

EPL: Everyone is hurting – Rangnick speaks on Man United’s... 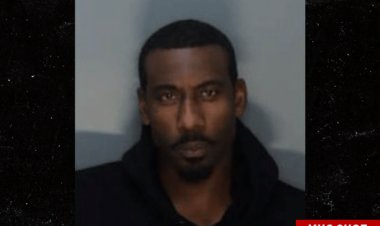 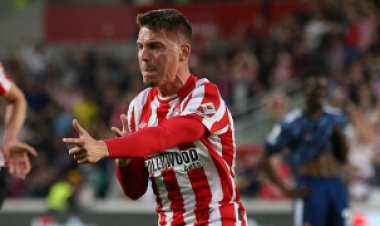